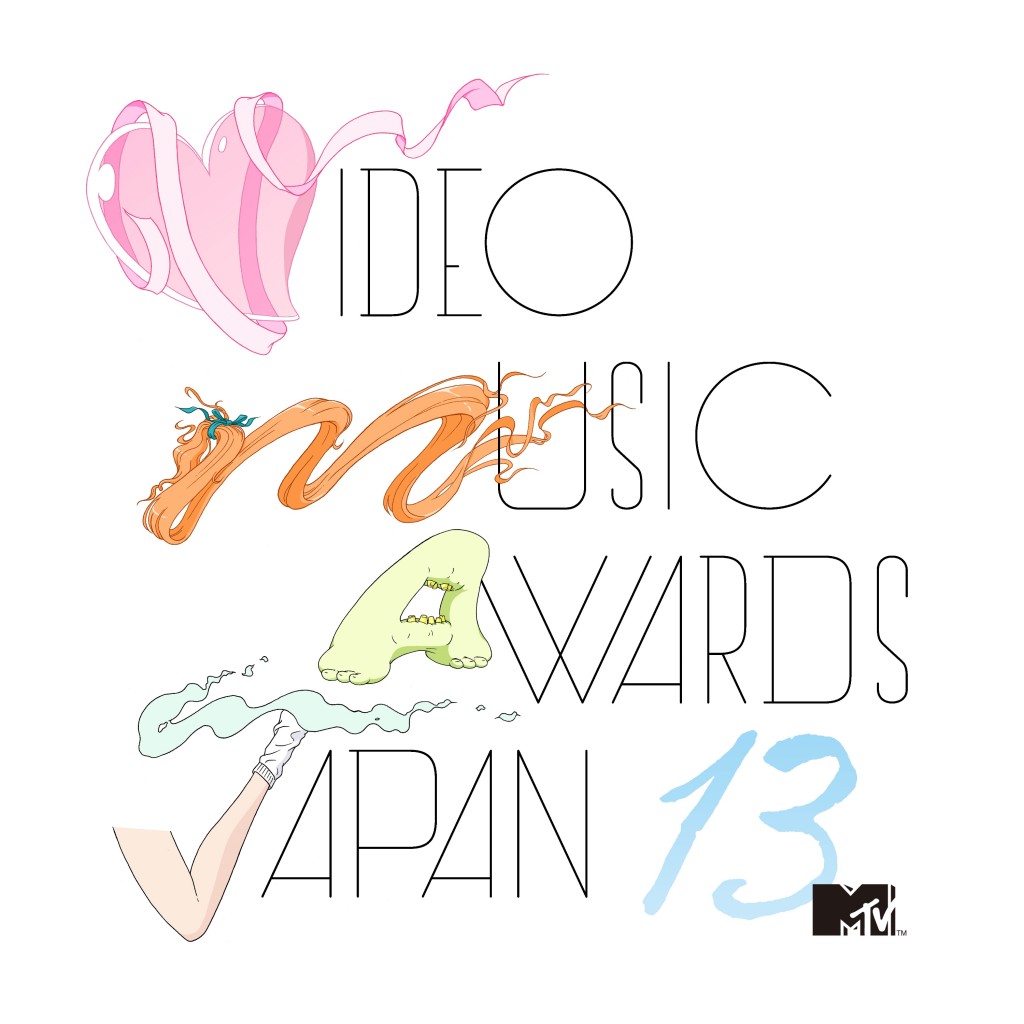 MTV VMAJ 2013 will premiere on MTV Japan on June 23 at 8pm, Tokyo time. The awards show will also air across Asia on MTV China, MTV SEA, MTV Taiwan and MTV Vietnam in July, while SBS MTV in Korea will air on June 29th.  A special edition of “MTV World Stage” will feature highlights from MTV VMAJ 2013, airing in over 600 million households worldwide (premiere dates TBA).

For more about the nominations of 2PM, Big Bang and TVXQ, read here:

Check out the full list of MTV VMAJ 2013 winners below: