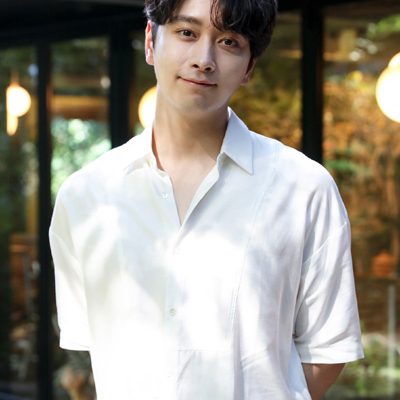 2PM’s Chansung is the last member from his group to enlist for military service following Taecyeon, Jun.K, Wooyoung, and Junho. 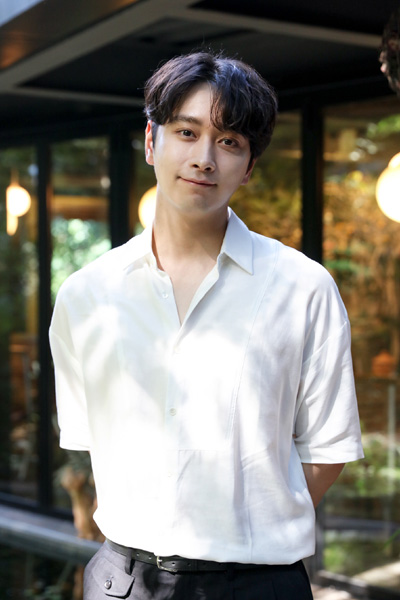 On May 31, JYP Entertainment has announced that the youngest member of 2PM will officially begin his military duties in June.

“2PM’s Chansung will be enlisting active duty into the army on June 11 and will diligently carry out his military duty. Respecting his wish to enlist quietly, his enlistment time and location will not be revealed. Thank you,” the agency shared.

Meanwhile, before wishing him for a safe service, fans should first look forward to seeing him for the last time. The idol-actor will greet his fans through a solo fan meeting on June 1, just ten days ahead of his enlistment date. 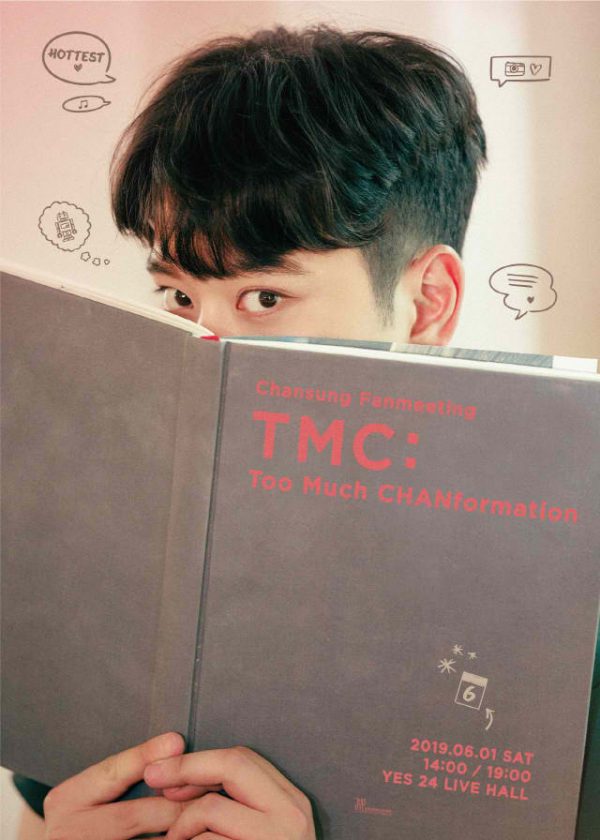 Titled TMC: Too Much Chanformation, Chansung will captivate the crowd with a two-show party in Seoul. Treating his fans to a special date, the singer preps up to mesmerize everyone with his good looks, sweet vocals, and manly charms.

The highly-anticipated fan meeting will happen at Yes 24 Live Hall in Gwangjin-gu. The first show starts at 2 P.M. while the second meeting begins at 7 P.M.