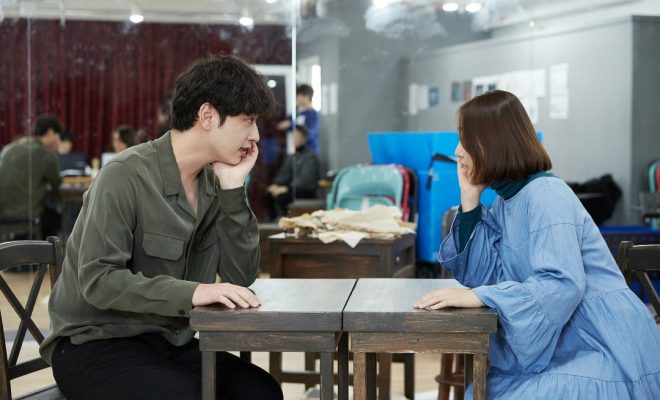 Hwang Chansung of 2PM gears up to mesmerize the world with his acting skills as his first Korean musical Smoke begins its run!

Smoke is based on the works of renowned poet Lee Sang and expresses the words of the poems into dialogue and lyrics. The story revolves around three characters, whose stories will start in a cafe where no one comes to.

Hwang Chansung plays the role of Hae, who will be voicing the deep thoughts and beautiful words of the poet. The story’s modern theme was evaluated last year as a symbolic expression of life, art, and agony of the colonial society.

The 2PM member had early on established a good relationship with his co-actors. “It was a chance to learn many things by performing with wonderful seniors,” he said about the experience. “I am grateful to be on the musical stage again this year and to be able to work with Mr. Lee’s poetry,” he added. 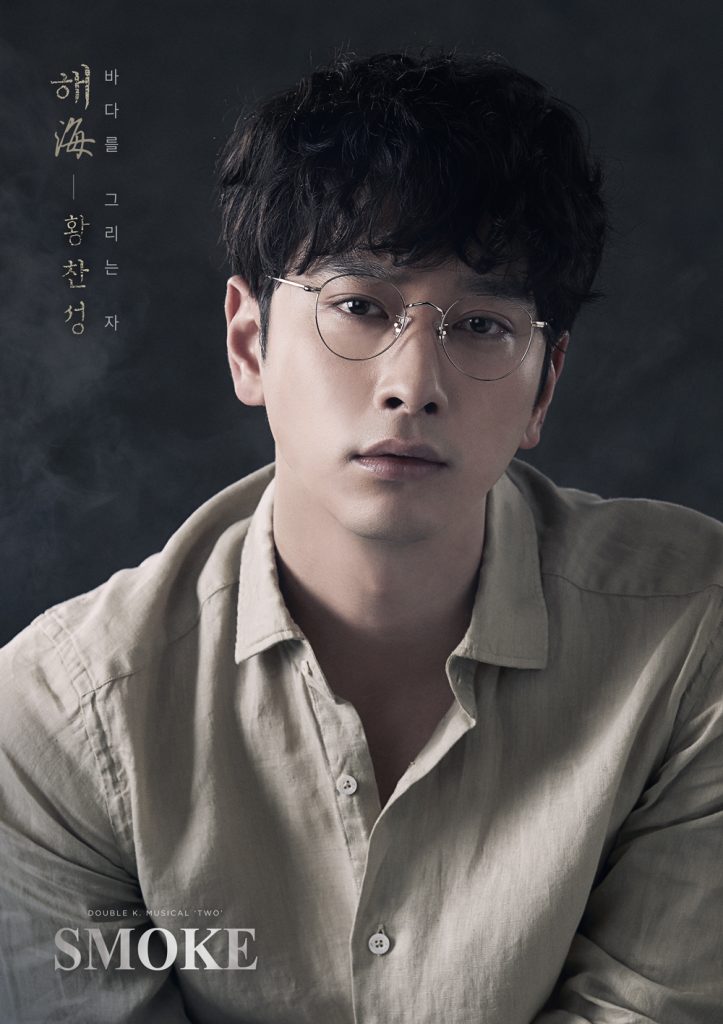 The K-pop idol is not a newbie in the world of theaters and musicals. He had performed on stage last year with both the stage adaptation of the romantic comedy My Love, My Bride and the musical Altar Boyz, which was held in Japan.

Despite this, Chansung reveals he still felt jitters ahead of his first performance on the musical. “I felt a good kind of tension and trembling,” he confessed.

No need to worry though, because the singer-actor knows how to handle it perfectly. “I tried not to press on my work and tried to find the best in me,” he added.

2PM fans had known how earnestly and enthusiastically Chansung had been engaging in the musical’s practice sessions ever since the cast list had been confirmed.

“I’m very excited for the practice sessions and I will show the best performances in perfect harmony with the other casts,” he promised in an interview before.

Chansung will be appearing on television this year too as a part of Why Secretary Kim. He will be working on the tvN drama alongside Park Seo Joon and Park Min Young.

It was also announced earlier this year that he will be playing the lead role in the web drama Romance Written Differently.