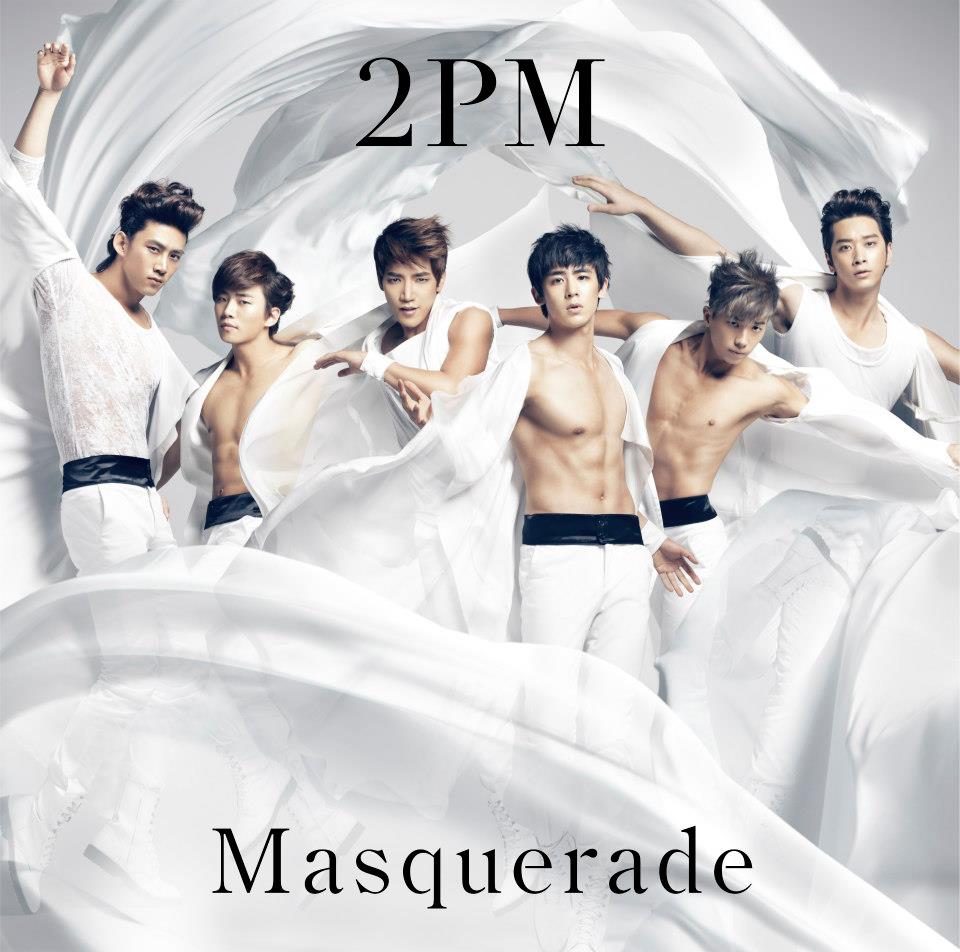 2PM comeback trailer is spotted in New York and London 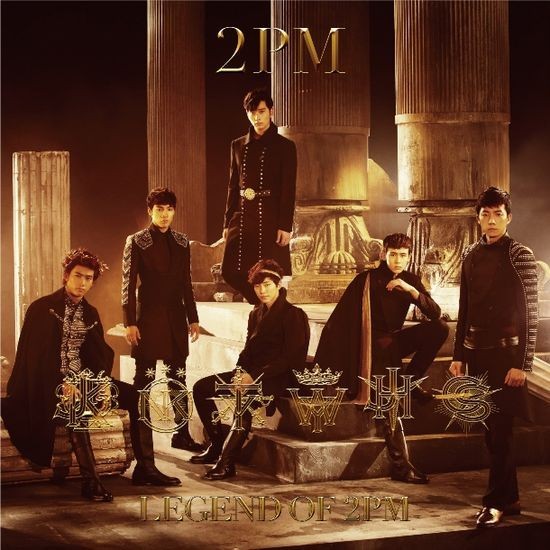 Boy band, 2PM, will make a comeback this year after two years of hiatus and is set to be back in the Korean entertainment industry in May.

The trailer has been revealed on March 25 through JYP Entertainment’s official YouTube channel. In the trailer, the boys, who are locked in chained boxes, are thrown into the sea. They try to set themselves free. When the clock is set to 2pm, the chains are broken and they are finally free. At the end of the trailer, all of them swim to the surface.

The trailer has been played in 300 movie theatres in all around the world, including on big screens at New York Times Square and Piccadilly Circus in London that will be played about 70 times per day.

A representative of JYP Entertainment stated, “This is the biggest promotion that we have worked since fans are waiting 2 years for 2PM’s comeback.”

2PM will hold a concert titled What Time is It? on June 21 in Jamsil Sport Concert, Seoul.

You can watch the trailer below: