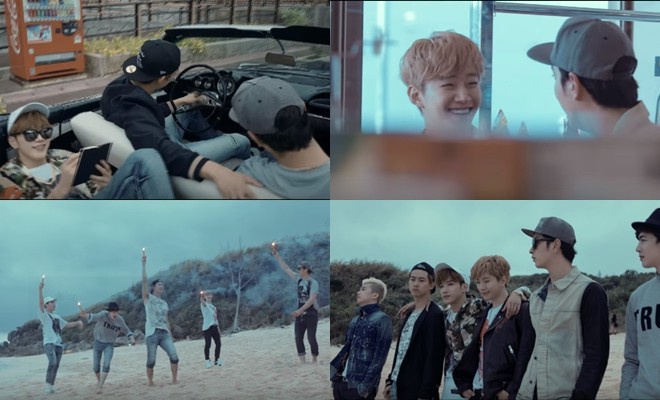 2PM has just released an emotional music video for Time We Spent Together.

The music video for 2PM’s latest Japanese song Time We Spent Together has been unveiled on January 22. Composed by member Junho, the track tells the beautiful memories and time the boys have shared together as depicted in the music video.

The song becomes more significant for Hottest as 2PM will be holding its last Japan Arena Tour, Galaxy of 2PM, and it will be ‘their last for now’ as 6 members before enlistment. The tour will kick off in April and wrap up in June. For full schedule, visit 2PM’s official Japanese website.

2PM also left a heartfelt message for fans through the tour announcement on Japanese newspapers . The message reads: 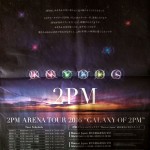 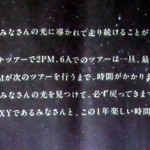 2PM is able to continue running because of everyone’s guiding lights.
This Arena Tour will temporarily be the last one for 2PM as 6 members.
Although it will take some time until 2PM’s next tour, we will return to look for everyone’s light.
We want to spend a happy year with everyone who is our galaxy.

It seems like the boys are preparing hearts to enlist to the army. However, as promised by the members, they will definitely be back as 6 members to perform for the fans again.