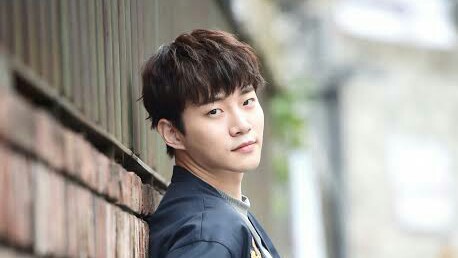 By Yann | May 28, 2019
153
SHARES
FacebookTwitter
SubscribeGoogleWhatsappPinterestDiggRedditStumbleuponVkWeiboPocketTumblrMailMeneameOdnoklassniki

2PM’s Junho goes up next in the list of idols scheduled to carry out their mandatory military duties.

On May 28, JYP Entertainment confirmed 2PM’s Junho will be enlisting into the military before May comes to an end.

The 2PM member will close the spring season by marking the start of his mandatory military duty time on May 30. This news of his immediate enlistment was announced by JYP Entertainment in order to confirm the details being shared in earlier reports about the idol’s impending temporary exit for the military.

Additionally, the agency revealed that during his promotions with 2PM, Junho suffered a major injury to his right shoulder caused by a severe accident while practicing acrobatics.

“He received surgery and was diagnosed with a spinal fracture. Although he consistently received rehabilitation treatment and exercised, the development of his injury was not positive,” the official statement from the agency shared.

JYP Entertainment also stated that due to the aforementioned reason, Junho had to take prescribed painkillers when he inevitably has to carry out activities that would be strenuous to his shoulder.

“Because of these, he received Grade Four in the Military Manpower Administration’s physical examination,” it disclosed to fans. Receiving such a grade led to the 2PM member being assigned to serve as a public service worker in order to fulfill his mandatory military duties instead.

Recently, fellow 2PM member Taecyeon has been discharged from his military duty as an active soldier.