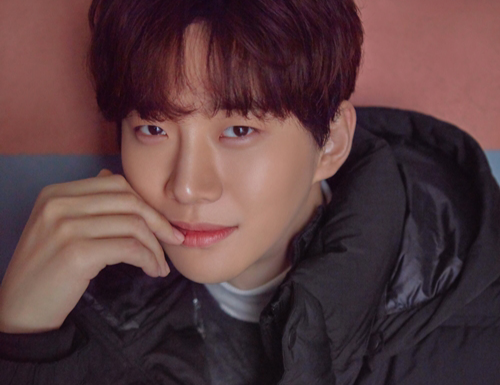 After 10 years in the entertainment industry, 2PM Junho’s career skyrocketed into a world of music and drama.

Junho just celebrated his 10th debut anniversary. In line with this, he sat down with Star1 Magazine for a short interview. They also partnered with the outdoor brand, Columbia, to bring out his visual charm.

The singer-songwriter turned actor was asked about the most difficult role he had to play. He answered that each of his roles are different and various characters have diverse experiences. Junho added that he wants to be faithful to each of his roles so he doesn’t want to answer the question. 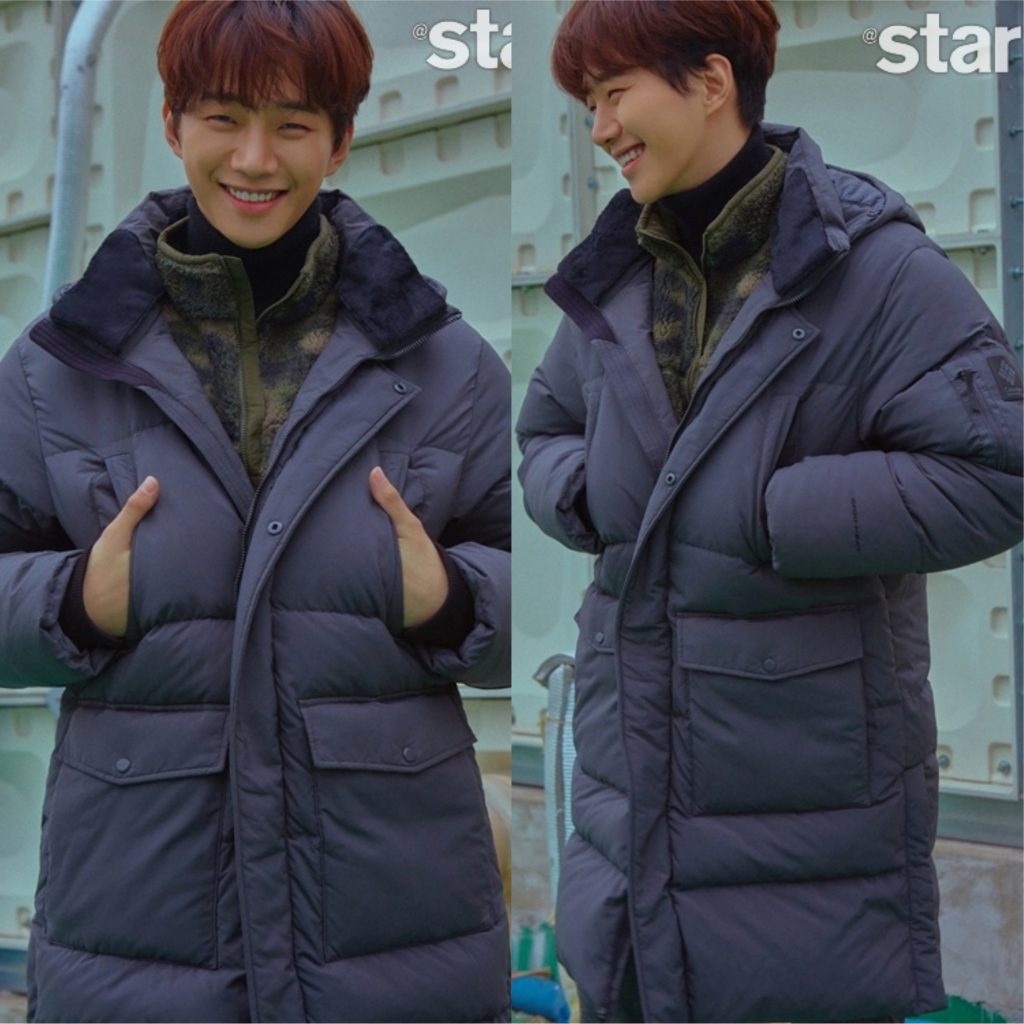 He added that he takes praises for his acting as a compliment. In particular, he said that aside from being a singer, his goal is to become a real actor through various projects.

Junho also talked about 2PM saying that he often visited members when he had the time but lately he could not see them due to schedule conflicts. On a positive note, he talked about wanting to see the members even after 10 years and how their friendship is still strong.

The December issue of Star1 Magazine includes Junho’s pictorial and interview. Make sure to get a copy!