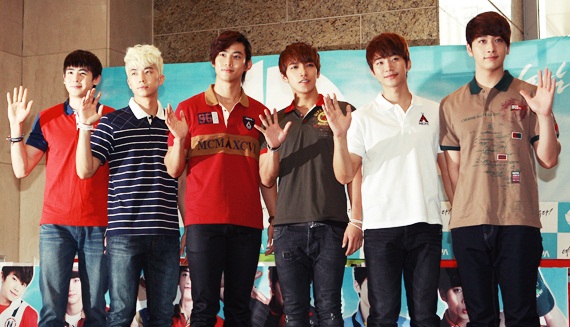 2PM member confirmed to be dating

2PM member Jun.K has accidentally revealed in an interview that one of his fellow group members is currently in a romantic relationship.

Jun.K recently took part of tVN’s new love variety show Romantic and Idol where he was asked whether any 2PM members were currently in a relationship.

“It′s really been a long time, beyond imagination, since the members have dated anyone. We even tell each other to start dating for a change. None of the members are dating now,” he said.

He then suddenly added, “Never mind. There is one member currently dating.”

Upon realising what he had revealed, he tells the reporter with a little smile, “I wasn′t myself right then.”

Rumours of 2PM’s Ok Taecyeon and Girls’ Generation’s Jessica Jung dating began to circulate last year after the two stars were frequently seen together. However, this claim was dismissed by Jung who said that the two were ‘just friends’.

Which celebrity do you think is currently dating a 2PM member? Pair the 2PM members with another celebrity in our comments below! 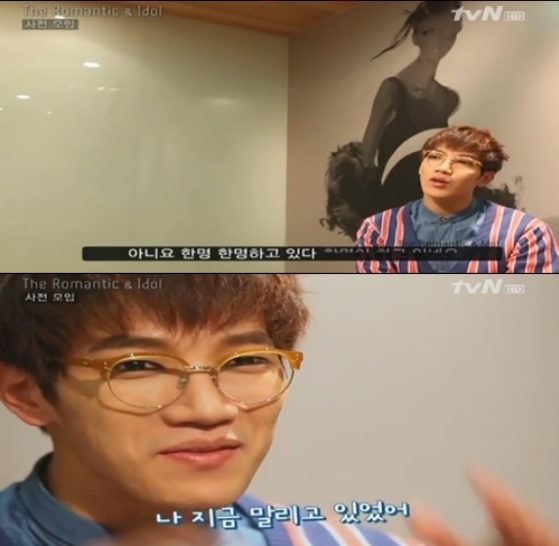 Hellokpop, as an independent Korean entertainment news website (without influence from any agency or corporation), we need your support! If you have enjoyed our work, consider to support us with a one-time or recurring donation from as low as US$5 to keep our site going! Donate securely below via Stripe, Paypal, Apple Pay or Google Wallet.
FacebookTwitter
SubscribeGoogleWhatsappPinterestDiggRedditStumbleuponVkWeiboPocketTumblrMailMeneameOdnoklassniki
Related Items2pmChansungJun.KJunsujyp entertainmentNickhunTaecyeonWooyoung
← Previous Story 2NE1 and PSY are awardees at the 2012 Korean Popular Culture & Arts Award
Next Story → Album Review: Urban Zakapa – 02