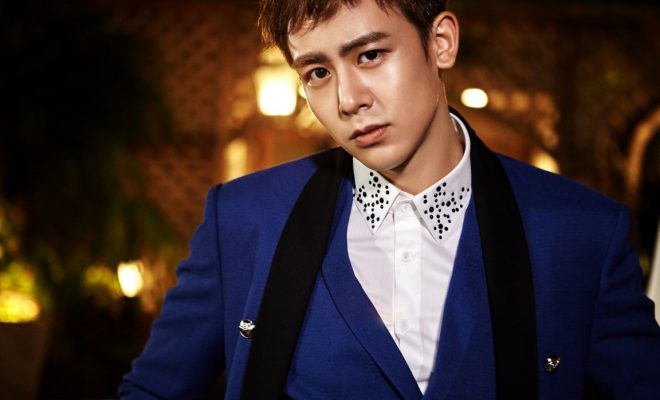 Love month gets lovelier for fans of 2PM’s Nichkhun!

After 11 years, 2PM’s Nichkhun is set to debut his first solo album. JYP Entertainment dropped the announcement on December 10 through an inviting photo teaser of the artist. 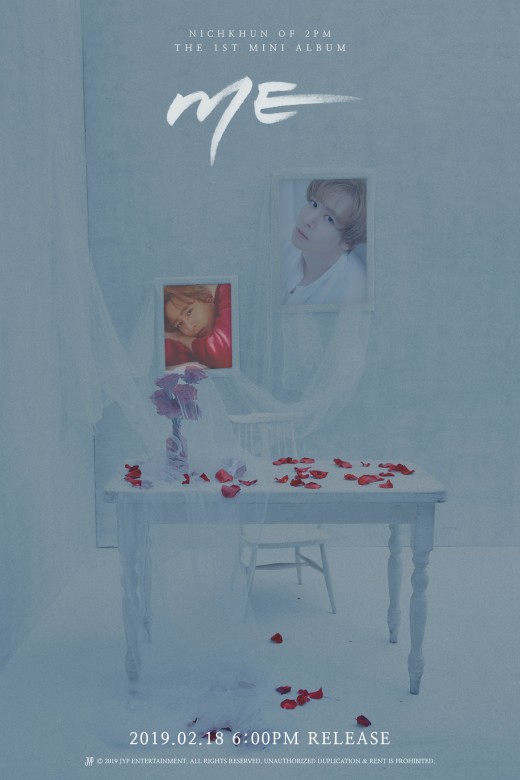 Providing a mysterious and tempting mood, other objects such as a white veil and stemmed roses inside a vase on a table, stir curiosity about the concept of Nichkhun’s first solo album, ME.

Dubbed as “Asian Prince”, 2PM’s Nichkhun has been steadily receiving love from fans of the region. In January 2019, he won the “Asian Influencer Award”. The honor was given by 2019 Fashion and Entertainment Influence Awards by JSTYLE Jinmi, a major magazine in China.

In addition, Nichkhun successfully embarked in sold-out fan-meetings in 2018 in Japan, Thailand and China. That same year, the singer-actor was also given the Asia Superstar award in Thailand. He was lauded for his strong presence and influence in the region which he has displayed as a member of 2PM and as a solo artist.

He made his return to variety show via JTBC’s Team Chef and tvN’s Galileo: The Space Awakens. Moreover, he starred in the Thai film Brother of the Year, which is one of the most successful films in Thailand’s box office last year.