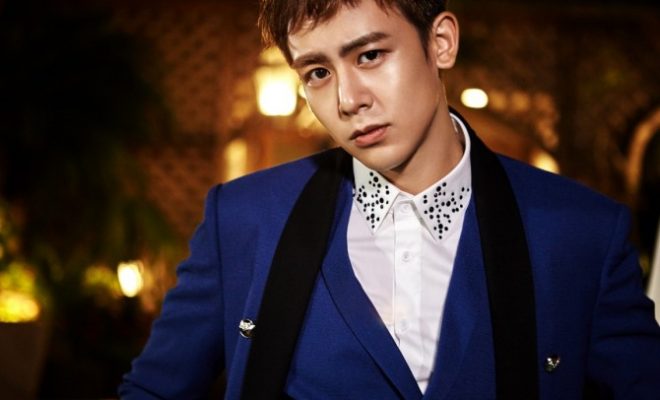 Apart from music, Nichkhun is making efforts to develop his acting career too.

In the new movie, the idol will take on the male lead, together with two Thai actors, Sunny Suwanmethanon and Urassaya Sperbund.

This is also the first time Nichkhun plays the main role in a Thai film after five years since his last movie Seven Something.

Produced by GDH559, which is the film studio subsidiary of the Thai entertainment conglomerate GMM Grammy, Nichkhun’s coming film is scheduled to premiere in 2018.

In another news, the heartthrob recently kicked off his first Asia tour titled Khunvitation on November 29 in Tokyo Dome City Hall, Japan. He will continue to move to Osaka to meet fans on December 13 and 14. 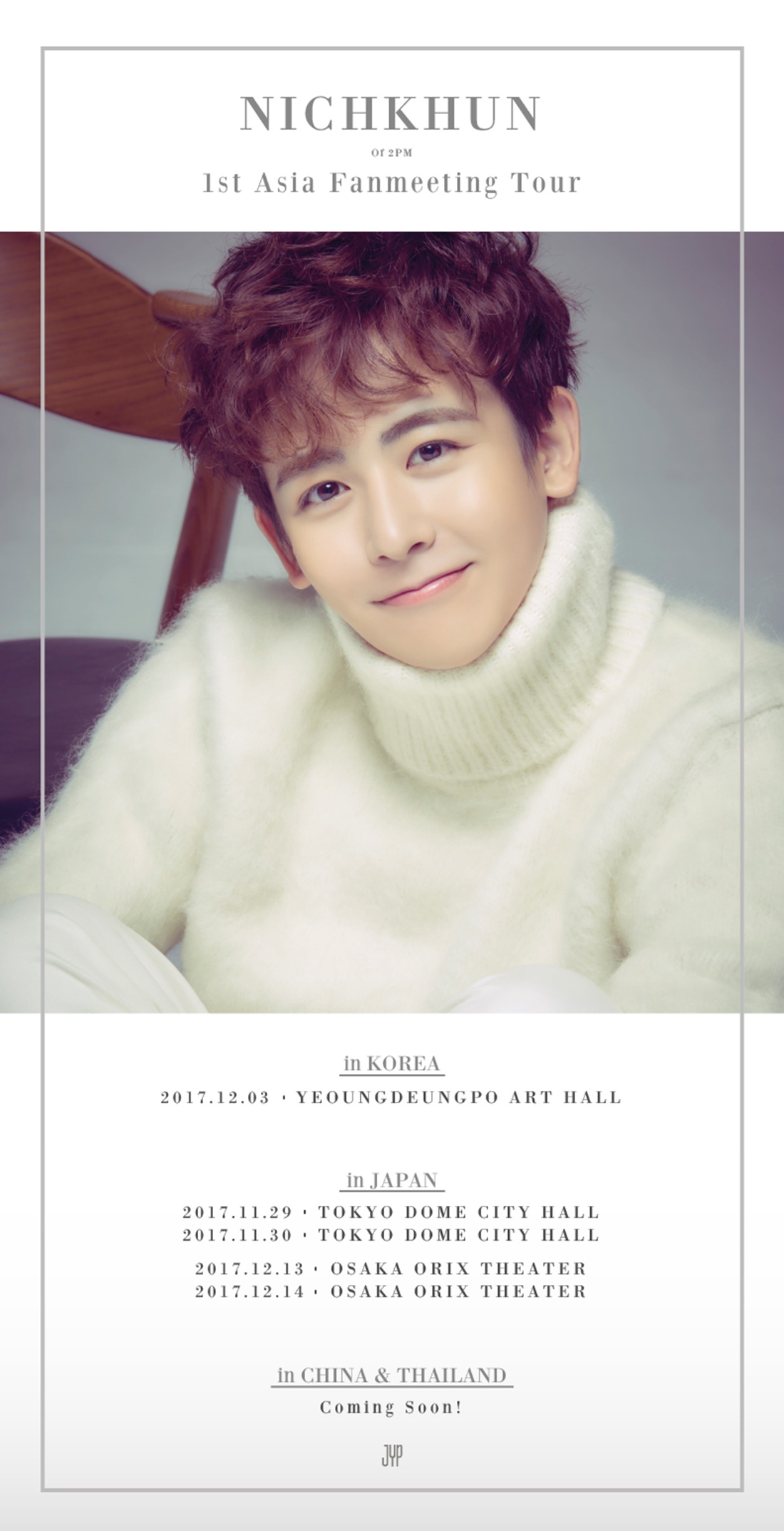