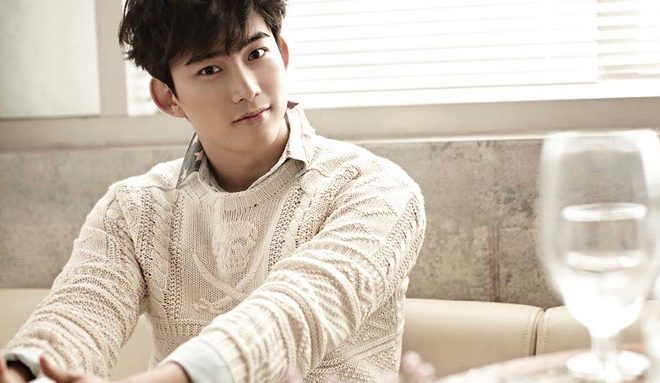 Taking on a new challenge as an actor, 2PM’s Ok Taecyeon will be starring in his first-ever historical film!

2PM’s Ok Taecyeon brought excitement to fans as he confirmed his role in the upcoming historical film directed by Kim Han Min.

The esteemed idol-actor’s agency, 51k, announced on May 7 that he has accepted the offer to star in the upcoming historical movie, whose current working title is Hansan.

Marking Taecyeon’s first venture in the historical genre since his debut, Hansan will be the film version of the Battle of Hansan Island. Taking place on July 8, 1592, the battle saw the tussle between Korea and Japan’s naval forces.

In the film, Taecyeon plays the role of Im Joon Young, a soldier from the Korean naval forces. In addition to the 2PM member, actors Park Hae Il, Byun Yo Han and Kim Sung Kyu have also confirmed their participation in the project.

Drawing further expectations from the movie industry, Director Kim is well-known for working on award-winning period films like Roaring Currents. Hansan is scheduled to begin shooting in the second half of this year.

Meanwhile, the idol-actor made his film debut with the romantic comedy movie Marriage Blue back in 2013. Aside from acting, he composed two of the film’s original soundtracks as well.

In 2017, he also gave viewers goosebumps by playing the role of Priest Choi in the mystery thriller movie House of the Disappeared with veteran actress Kim Yun Jin.

Marking his comeback drama following his discharge from the military service, Taecyeon portrayed the main character in the 2020 MBC mystery series The Game: Towards Zero.