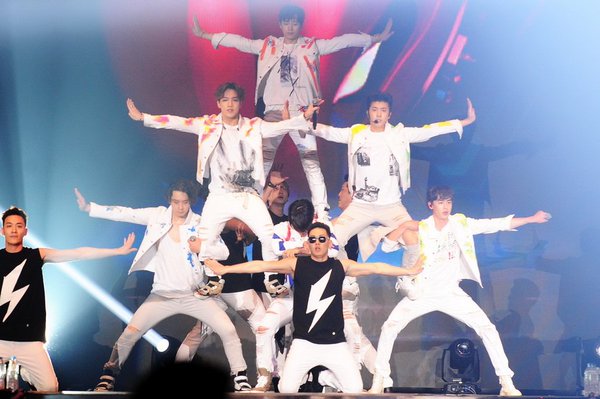 2PM just dropped their 5th Japanese studio album, Galaxy of 2PM on April 27, but it is already performing well on an Oricon chart. 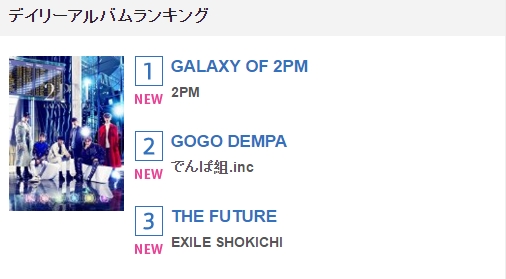 The album landed on the #1 spot of Oricon’s ‘Daily Album Ranking’ chart, with a total of 49,000 copies sold on just the first day of release.

2PM has kicked off their arena tour ‘Galaxy of 2PM’ on April 23, which will wrap up on June 18 in Osaka.

Check out the MV of ‘Time We Spent Together’, a track off the new album below:

We need your support! If you have enjoyed our work, consider to support us with a one-time or recurring donation from as low as US$5 to keep our site going! Donate securely below via Stripe, Paypal, Apple Pay or Google Wallet.
154
SHARES
FacebookTwitter
SubscribeGoogleWhatsappPinterestDiggRedditStumbleuponVkWeiboPocketTumblrMailMeneameOdnoklassniki
Related Items2pmDaily Album RankingGalaxy of 2PMOriconTime We Spent Together
← Previous Story GOT7’s JB Confirmed Not Attending Group Concerts
Next Story → What Inspired Seventeen’s Hoshi To Create ‘Pretty U’s Choreography?