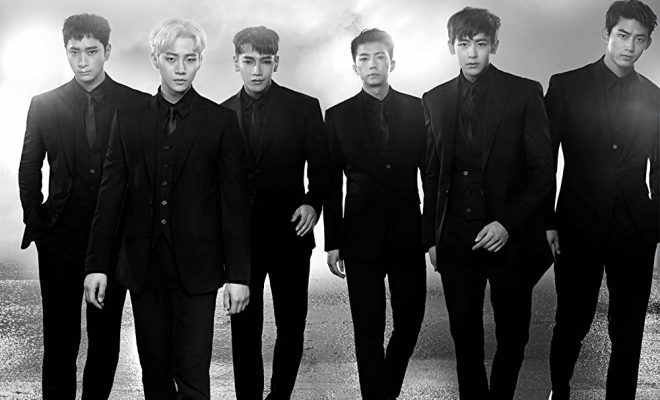 Hottest, you can now score “front row passes” to the previous Japan tour of 2PM in your own homes!

2PM will be reminding fans of the hot concert fever from their tours by giving access to their performance clips through their special 2PM in My House project! 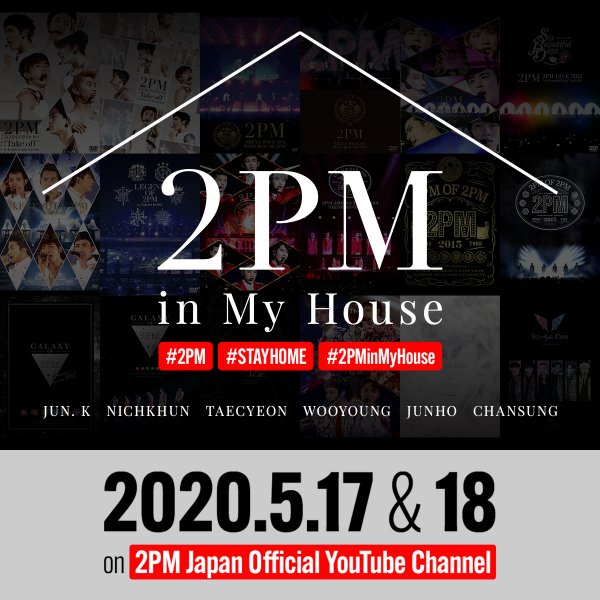 In commemoration of their ninth Japanese debut anniversary, the group shared the exciting news that they will be releasing their past live performance videos for free as a back-to-back treat for fans on May 17 and 18!

A total of nine concert videos will be available on 2PM’s official YouTube channels, starting with the first Japanese tour Take Off 2011 in Makuhari Messe. The group will also unveil new special contents for Hottest Japan members.

At a time when it is difficult to communicate with fans in terms of physical performances, the extraordinary love of 2PM, who have prepared special content, is touching fans.

Last May 6, 2PM was the only foreign artist to participate in YouTube Music Week’s Stay Home #With Me project. Available exclusively in Japan, the program consists of various performance videos by local artists.

In the program, the group drew attention with their concert performance videos from THE 2PM in TOKYO DOME which counted about 100,000 viewers in 2016. 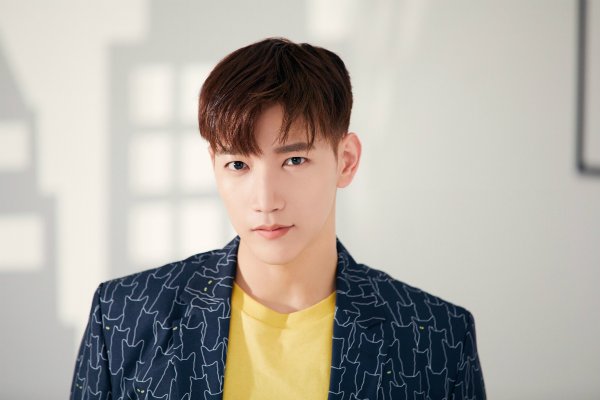 For this May, JUN. K also originally planned to release his fifth Japanese mini-album and hold a solo tour, but these were inevitably postponed and canceled due to the COVID-19 pandemic.

In order to soothe the deep regret of his fans, he will simultaneously release his digital single “THIS IS NOT A SONG, 1929” in Korea and Japan on June 10 and hold an online concert for free as well on the same day.

Hellokpop, as an independent Korean entertainment news website (without influence from any agency or corporation), we need your support! If you have enjoyed our work, consider to support us with a one-time or recurring donation from as low as US$5 to keep our site going! Donate securely below via Stripe, Paypal, Apple Pay or Google Wallet.
FacebookTwitter
SubscribeGoogleWhatsappPinterestDiggRedditStumbleuponVkWeiboPocketTumblrMailMeneameOdnoklassniki
Related Items2pm2PM in My House
← Previous Story Wonho Launches V Live Channel And Announces Fan Club Name Recruitment
Next Story → ASTRO Shows Their Global Rise By Topping iTunes Album Charts Worldwide With “GATEWAY”