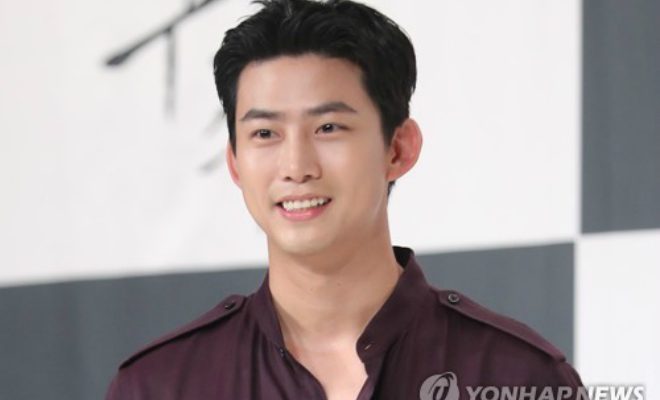 Taecyeon is turning 30 soon, by the way.

2PM’s Taecyeon headlines the new OCN thriller series Save Me, which can possibly be his last drama before he begins his mandatory military enlistment.

“I really want to go to the military this year. I will, if the Military Manpower Administration summons me. Wouldn’t this be my final project before joining the military?” Ok said. He has earlier on given up his American permanent residence visa in 2010.

“The biggest reason for choosing Save Me was the opportunity to work with excellent actors,” the 28-year-old idol-actor said. Aside from his co-stars, the intriguing subject of the drama also perked the attention of Ok. Save Me centers on a fictional religious cult that, according to him, does not come along easily in the drama industry.

In the drama, Ok returns to his school years as he plays the character of high school student Han Sang Hwan, a son of a county governor in a rural area. In order to save his first love played by Seo Ye Ji, he joins a mysterious cult led by Baek Jung Ki, who is portrayed by character actor Cha Sung Ha.

“The charm of this drama is seeing how characters grow when they are faced with irrational social norms,” Ok said. 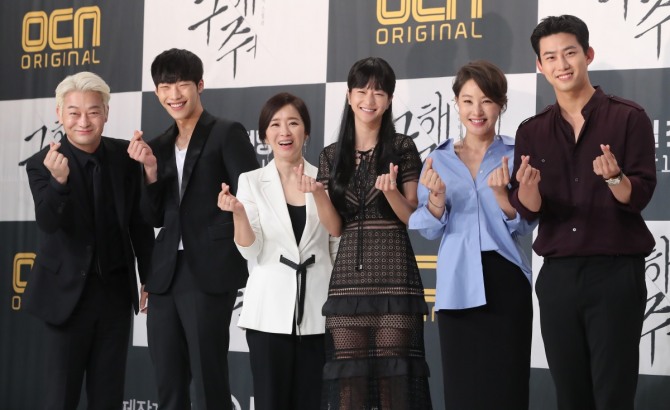 Save Me will also be the first project of film director Kim Sung Soo. “I came across very good material and thought I had to direct it, not minding, whether it should be a movie or a TV drama,” he said.

The drama will premiere on August 5 at OCN.