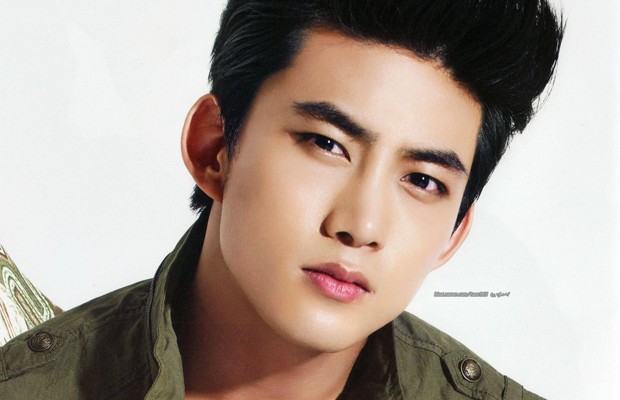 On January 8, Park Sang Hyuk PD, in charge of SBS′ Roommate, told Newsen that 2PM’s Taecyeon made a surprise visit to the Roommate house in Seongbuk-dong, Mwave reported.

“GOT7′s Jackson was the one who personally casted Taecyeon. Jackson was in charge of breakfast this morning, and after being requested, Taecyeon came to the Roommate house and helped to make breakfast,” the PD revealed.

Taecyeon has previously displayed his outstanding cooking ability on tvN′s variety show Three Meals. He will be appearing as a guest star in the forthcoming episode of Roommate to give his junior, GOT7’s Jackson, a hand to prepare breakfast. Due to his exceptional cooking skills, the show’s members were excited to see what the 2PM rapper has prepared this time.