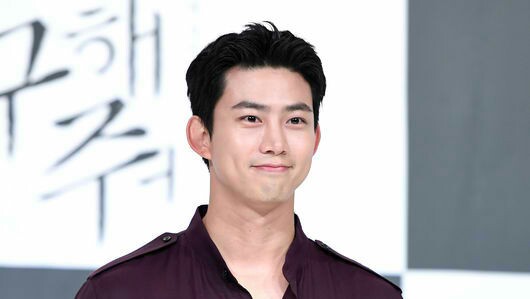 2PM’s Taecyeon is gearing up to make his small screen return with an upcoming MBC drama! 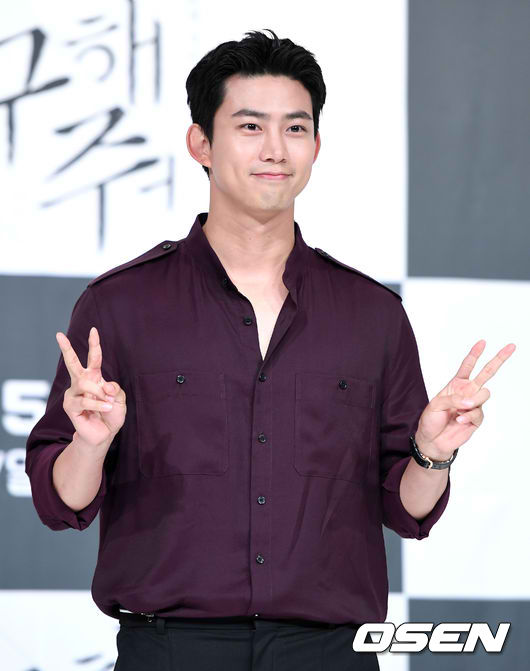 The 2PM member who has also made his mark on the K-Drama scene as one of its most-loved leading men will finally grace viewers’ television screens once again with his first acting project after his recent discharge from mandatory military service!

On July 8, it was reported that Taecyeon is currently considering to make his acting comeback with the upcoming MBC drama The Game (working title).

Set as a “mystery melodrama about a man who has the ability to foresee death, a detective diving into mysterious murders, and a killer’s war of nerves”, The Game‘s plot premise excited a lot of fans who are waiting eagerly for Taecyeon’s next acting project.

The idol-actor’s agency, 51K Entertainment, later posted a confirmation of his appearance on the show as its male lead on their official Instagram account.

He will be playing the character Kim Tae Pyung, a “prophet who sees others’ deaths, but is placed in an unusual situation when he meets detective Joon Young, whose death is the only one he cannot see”.

The drama is slated to air every Wednesdays and Thursdays in the beginning of January 2020 on MBC. Additionally, its filming is scheduled to start this autumn season.

READ: K-Drama Premiere: Taecyeon Rescues A High School Girl In Distress In “Save Me”

With this, The Game will mark Taecyeon’s first drama in three years following the OCN cult thriller Save Me in 2017. It is also a collaboration between PD Jang Jun Ho, who brought the dramas Time and Begin Again, and writer Lee Ji Hyo, who was behind King of Dramas.