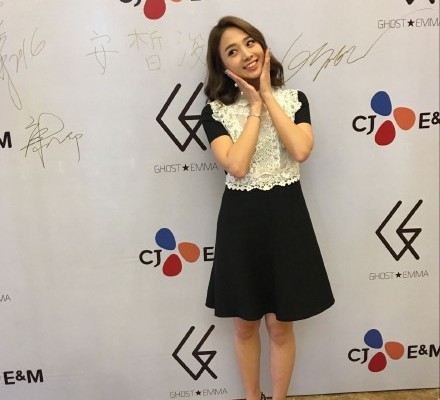 On the 7th, CJ E&M broke the good news through its official Weibo account. The artist herself also updated her Facebook, captioning: “It might be a different beginning, please send me your blessings.” She later revealed a photo of her feeling nervous before the press conference took place in Beijing on the same day.

CJ E&M also dropped a hint on her plan to release a music record this year, saying ‘her dream is coming true,’ as well as hoping fans will support her activities in Korea.

Gui Gui is an actress and singer from Taiwan. She was paired up with 2PM’s Taecyeon on the global edition of We Got Married. 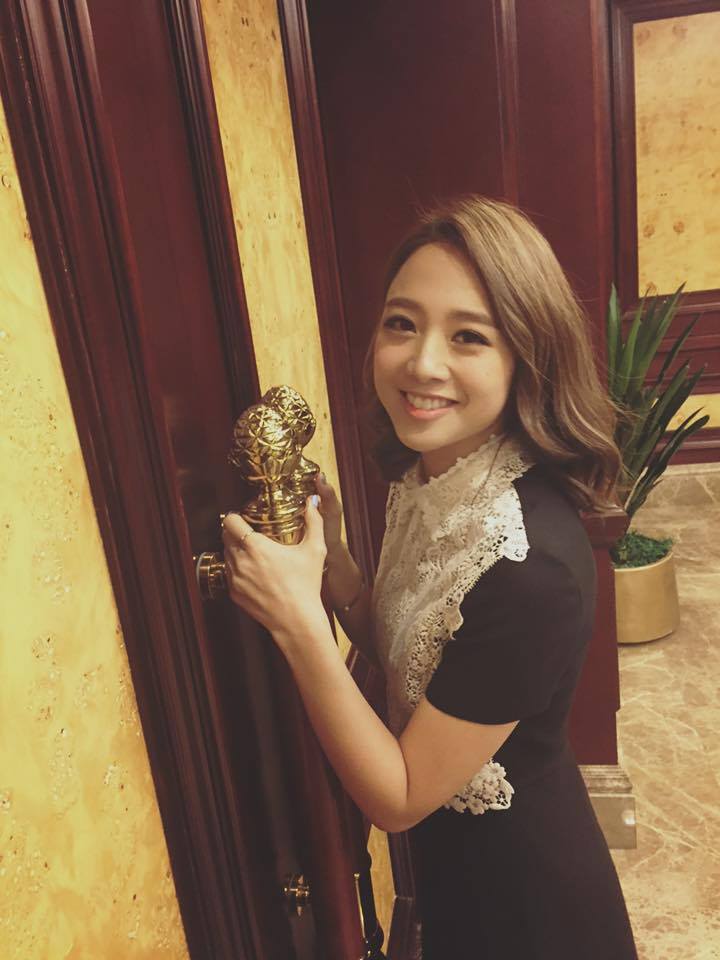