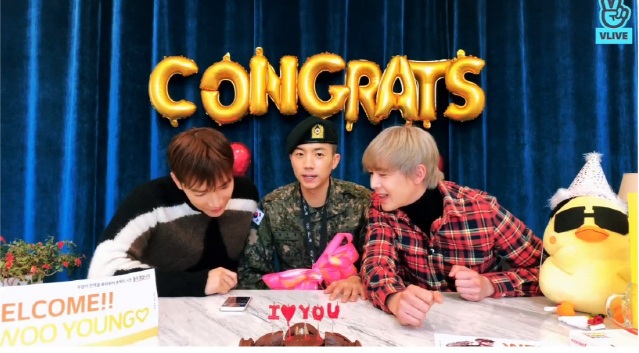 2PM’s Wooyoung Reunites With Jun.K And Nichkhun After His Successful Military Stint

2PM’s Wooyoung is finally back!

After one year and eight months of waiting, Jang Wooyoung of well-loved K-Pop boy band 2PM has officially completed his mandatory military service. 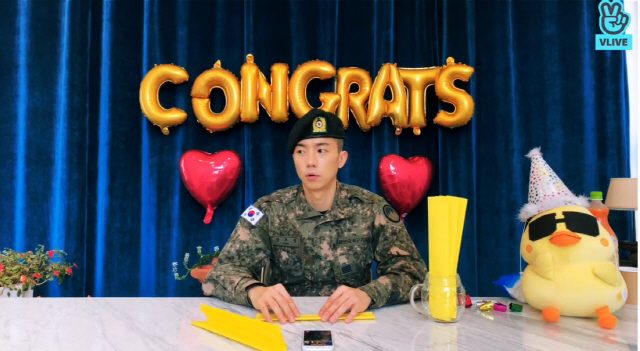 Grateful for all the love and support he has been receiving, the idol took time yesterday to celebrate his discharge together with fans via a special V live broadcast.

Wearing his army uniform, Wooyoung first greeted his long-awaiting fans. “I don’t know where to start. This is hard. Everyone, I’ve officially been discharged as of February 28, 2020. I’m both happy and sad. I wanted to greet everyone with a big smile, but I don’t want people to think that I’m taking the current health situation lightly,” he said.

He likewise expressed his gratitude to his supporters saying, “I received so many letters and gifts. I want to take this moment to say thank you to everyone. I wanted to do it personally in front of fans, but I’m sad because I couldn’t. I have to say it through V Live, but I’ll express my thanks more in the future.”

While busily answering fans’ questions during the broadcast, his fellow 2PM members Jun.K and Nichkhun suddenly came to surprise and welcome him warmly.

Greeting their beloved member, Nichkhun then adorably said, “We can see each other a lot now, right?”

Meanwhile, two members of 2PM namely, Junho and Chansung are still currently rendering their mandatory military service. They are slated to finish their stints in the first quarter of year 2021.