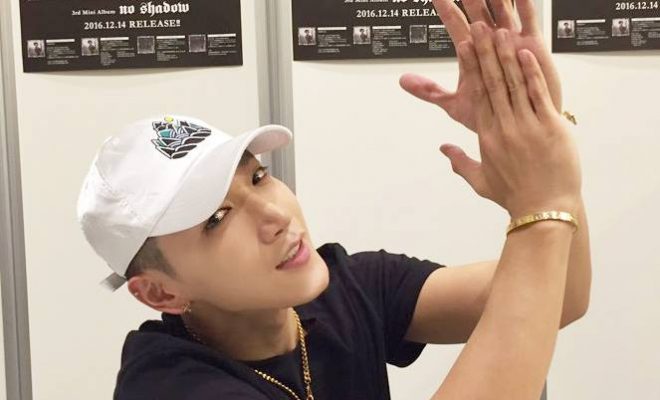 He released his first Korean solo album Mr. NO♡ last August, and promoted with the title track Think About You. 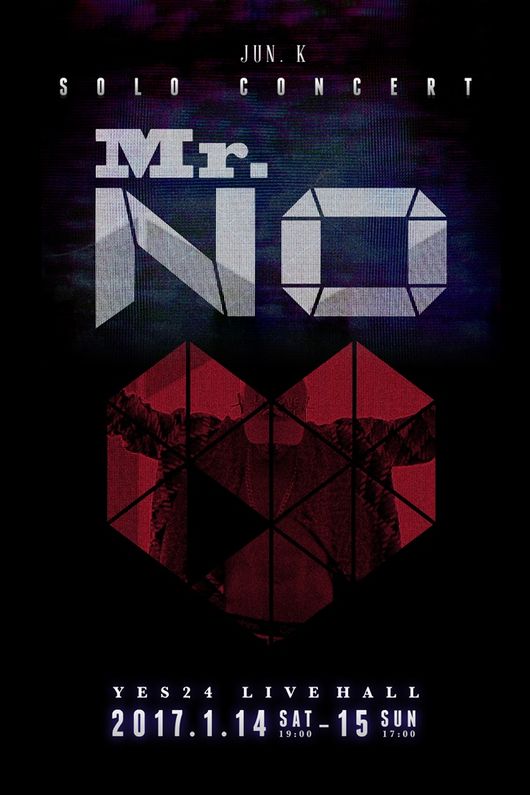 Hellokpop, as an independent Korean entertainment news website (without influence from any agency or corporation), we need your support! If you have enjoyed our work, consider to support us with a one-time or recurring donation from as low as US$5 to keep our site going! Donate securely below via Stripe, Paypal, Apple Pay or Google Wallet.
21
SHARES
FacebookTwitter
SubscribeGoogleWhatsappPinterestDiggRedditStumbleuponVkWeiboPocketTumblrMailMeneameOdnoklassniki
Related Items2pmJun. K (From 2PM) Solo Tour 2016 “NO SHADOW”Jun. K SOLO CONCERT Mr. NO♡Jun.Ksolo concertThink About You
← Previous Story Rookie Group VICTON Wants To Collaborate with BEAST And BTS
Next Story → YG Artists To Skip This Year’s Mnet Asian Music Awards