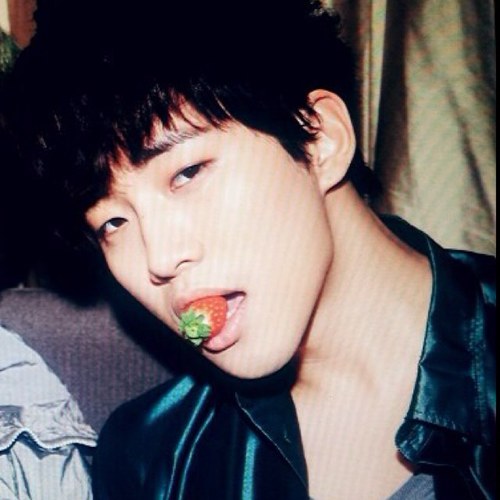 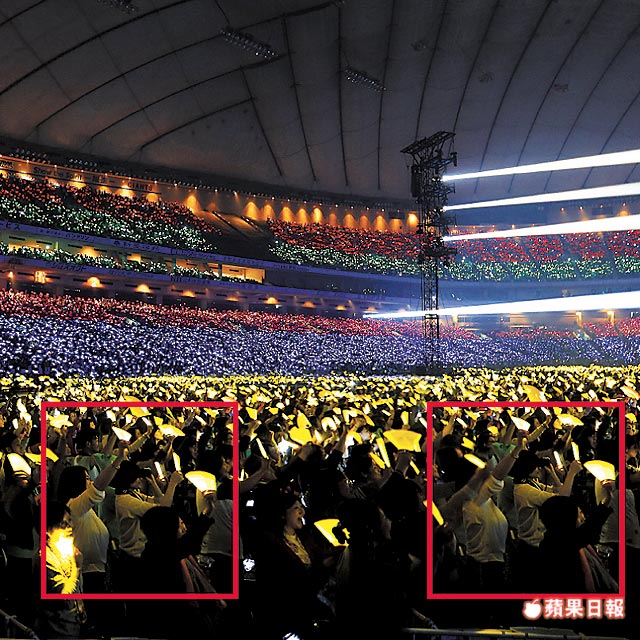 The member of 2PM, Lee Junho, expressed his apology to fans and staff regarding the edited photo from the boy band Tokyo Dome concert on 20-21 April.

He tweeted, “I am frustrated to see our dream stage where everyone worked hard and put their strengths together become false because of one silly photo even to my eyes. It is true that someone has made a mistake but I have nothing to say as it’s our side’s fault. I am leaving this message as it hurts to see the shining lights of the staff who all worked hard to make the stage, and most of all, our fans who filled up and shone the huge space for the two days become faded.”

Previously, JYP Entertainment released a picture of the 2PM Tokyo Dome concert on the press release and it was accused for some serious editing. Fans found that the picture was edited at the festival section. In the manipulated photo, a same photo scene was repeated in the same photo. Fans then started to speculate that the concert hall was not filled up so the photo was photoshopped in order to give an impression that it was packed with fans.

Hellokpop, as an independent Korean entertainment news website (without influence from any agency or corporation), we need your support! If you have enjoyed our work, consider to support us with a one-time or recurring donation from as low as US$5 to keep our site going! Donate securely below via Stripe, Paypal, Apple Pay or Google Wallet.
FacebookTwitter
SubscribeGoogleWhatsappPinterestDiggRedditStumbleuponVkWeiboPocketTumblrMailMeneameOdnoklassniki
Related Items2pm2PM Junholegend of 2pmTokyo Dome
← Previous Story HISTORY goes classy for ‘Dreamer’ MV teaser
Next Story → 4Minute displays its boyish charm for 1st look Magazine