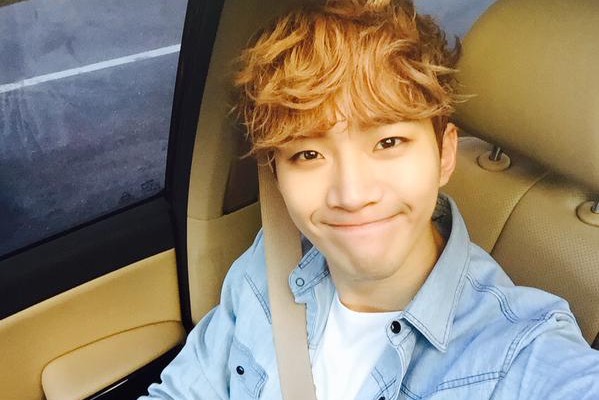 2PM’s Junho Feels “So Good” For His ‘Solo Best’ Album

2PM‘s Junho has finally drop his first solo best album ‘ONE’ in the afternoon on September 14!

Junho has participated in the lyrics and composing for all the 11 tracks in this new album; Fire, SO GOOD, Don’t tease me, Don’t go home, Close Your Eyes, Like a star, CRUSH, INSANE, GOOD LIFE 4 ME, Pressure and Believe. The music videos of Fire and SO GOOD are said to be released on the same day of the album release. At the time of writing, the music video of SO GOOD is already released. 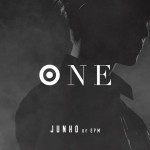 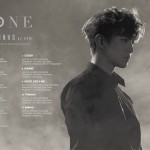 In related news, Junho will be holding his solo concert ‘Last Night in Seoul’ on the coming 19th and 20th at Seoul Olympic Park’s Olympic Hall.