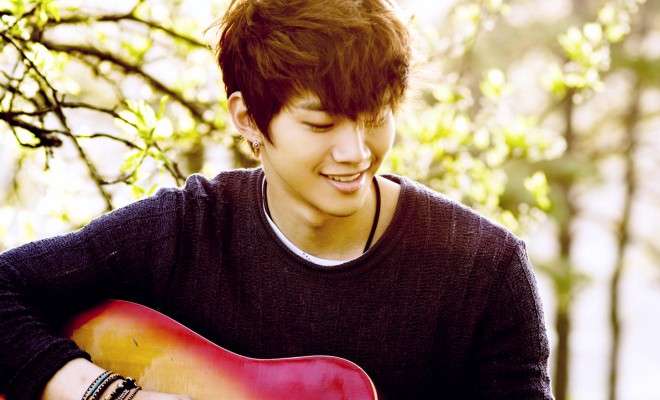 2PM’s Junho Has A Surprise For Fans Next Month

Korean Hottests, get ready for a treat from Junho as the 2PM member has decided to pay back fans’ love with a special album!

On August 17, JYP Entertainment announced that Junho will be expressing his gratitude towards Korean fans with his special album, titled One.

According to the agency, One, which will be dropped on September 14, is said to include 11 tracks off the 2PM member’s recently released Japanese mini album So Good. It is also reported that the idol has rewritten all 11 songs, including So Good, Kimi No Koe, and Feel, with Korean lyrics himself. 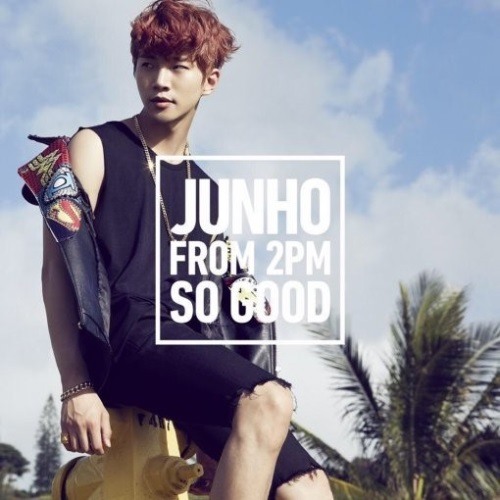 In related news, Junho will be embarking on his first-ever solo concert entitled ‘Last Night in Seoul‘ on September 19 and 20.