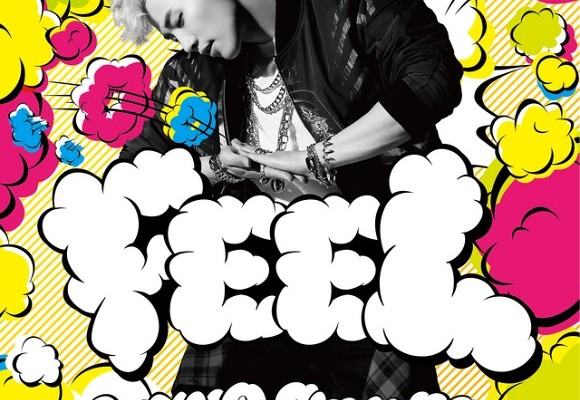 By Sharon | May 3, 2014
FacebookTwitter
SubscribeGoogleWhatsappPinterestDiggRedditStumbleuponVkWeiboPocketTumblrMailMeneameOdnoklassniki

2PM’s Junho is confirmed to release his 2nd Japanese album FEEL on July 9. Junho made his solo debut with his mini album Kimi no koe (Your Voice) in Japan in July 2013. Junho himself will be the lyricist, composer and producer, as he was for his first mini album as well.Junho will also be having a concert titled JUNHO Solo Tour 2014 “FEEL”, on the 3rd and 4th of July at Zepp Sapporo, on the 14th and 15th at the Fukuoka Sun Palace and on the 17th and 18th at Budokan. You can find more information here.

Hellokpop, as an independent Korean entertainment news website (without influence from any agency or corporation), we need your support! If you have enjoyed our work, consider to support us with a one-time or recurring donation from as low as US$5 to keep our site going! Donate securely below via Stripe, Paypal, Apple Pay or Google Wallet.
FacebookTwitter
SubscribeGoogleWhatsappPinterestDiggRedditStumbleuponVkWeiboPocketTumblrMailMeneameOdnoklassniki
Related Items2pmBudokanFEELFukuokaJapanJapaneseJunhoJUNHO Solo Tour 2014 “FEEL"kimi no koemini albumSapporo
← Previous Story Block B to have ‘2014 BLOCKBUSTER in JAPAN’ concert at Maihama this May
Next Story → Super Junior-M photoshoot & interview with Cosmopolitan