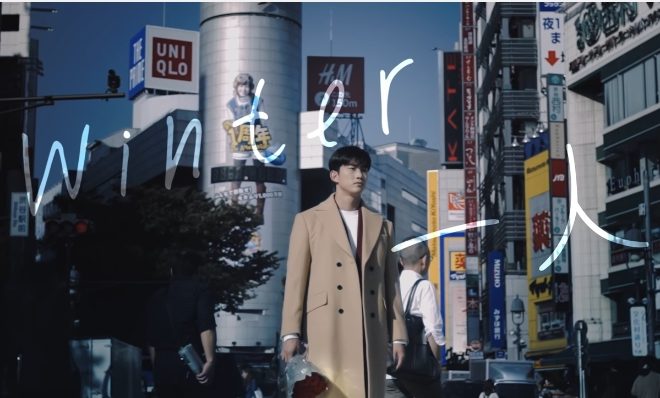 Anyone has been waiting for these news?

On November 21 through 2PM’s official Japanese website, Taecyeon was announced to be holding his solo concert titled Winter 一人 (Winter Hitori/Winter Alone) on January 2-3 next year at the Tokyo Dome City Hall.

Another great news is that he will be dropping his first Japanese solo album TAECYEON SPECIAL ～Winter 一人～ after the concert on January 18. The album will contain 10 tracks, with 4 newly written ones.

He will also hold hi-touch events on the 21st and 22nd of January in Osaka and Tokyo respectively.

Hellokpop, as an independent Korean entertainment news website (without influence from any agency or corporation), we need your support! If you have enjoyed our work, consider to support us with a one-time or recurring donation from as low as US$5 to keep our site going! Donate securely below via Stripe, Paypal, Apple Pay or Google Wallet.
1.6k
SHARES
FacebookTwitter
SubscribeGoogleWhatsappPinterestDiggRedditStumbleuponVkWeiboPocketTumblrMailMeneameOdnoklassniki
Related Items2pmsolo albumsolo concertTaecyeonTAECYEON SPECIAL ～Winter 一人～Winter 一人
← Previous Story YG Artists To Skip This Year’s Mnet Asian Music Awards
Next Story → HaHa To Collaborate With Oh My Girl For A Special Track