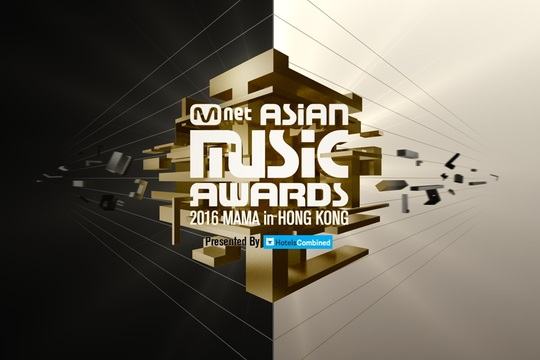 MAMA is getting hotter each year with its artist line-up.

On November 24th, CJ E&M held a press conference for the 2016 MAMA (Mnet Asian Music Awards) at the CJ E&M Center in Seoul.

Production manager Kang Hee Jung revealed American rapper Wiz Khalifa will be attending the show, and performing on a collaborative stage with a Korean singer.

Kang further revealed American record producer Timbaland will be joining hands with Eric Nam for a collaborative stage. Timbaland was one of the judges for Show Me The Money 5’s preliminary stage in America.

2016 MAMA will take place at AsiaWord Expo, in Hong Kong, on December 2.