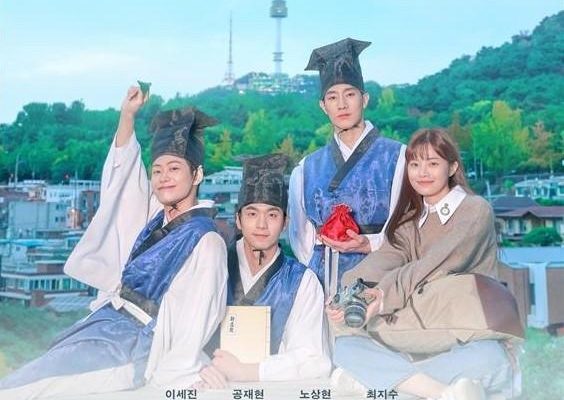 The Cultural Heritage Administration (Administrator Chung Jae-suk) has released a web drama titled 300-Year-Old Class of 2020, which the heritage agency has produced to promote Seowon, the Neo-Confucian academies in Korea, a UNESCO World Heritage property. The series was released on CHA’s YouTube channel, the drama’s website, Naver TV and Kakao TV last 2020 December 21. 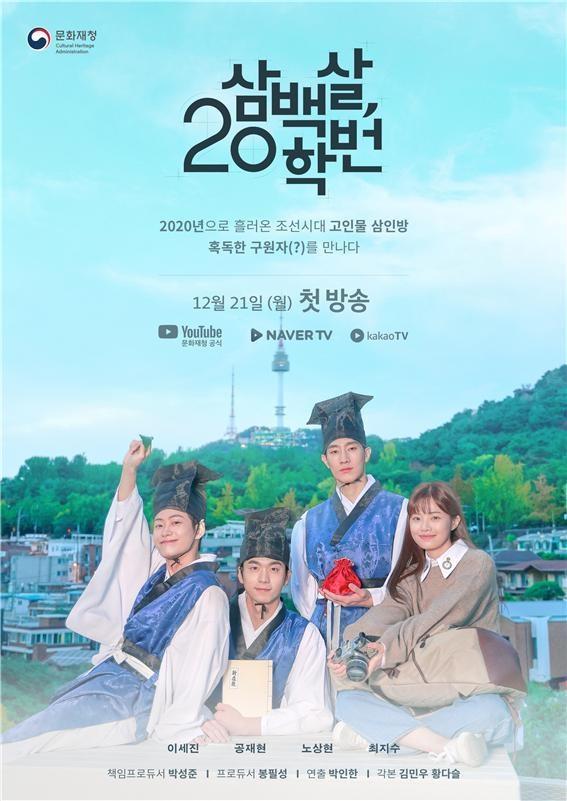 The series, consisting of six episodes of ten minutes each, is a fantasy comic web drama that tells the story of three students, who were studying in Seowon during the Joseon period and who accidently time travelled and arrived at present day Seowon in 2020.

The web drama starred rookie actors and actresses such as Choi Ji Su, Noh Sang Hyun, Lee Se Jin and Gong Jae Hyun, all of whom were playing fascinating characters.

As were the Gyeongbokgung Palace that appeared in BTS’s video clip and the cities in the Feel the Rhythm of Korea series by Korea Tourism Organization, which has drawn global attention, the drama series was directed to lead the audience to naturally feel the beauty of Seowon in their scenes.

Through this, it is expected that young generations in Korea and overseas countries become more interested in Seowon and recognize the Neo-Confucian academies as one of the major tourist attractions in the country.

CHA has distributed this web drama to Korean cultural agencies home and abroad for free, expecting it to arouse more curiosity about Korean culture. English, Chinese and other foreign language subtitles will also be offered.