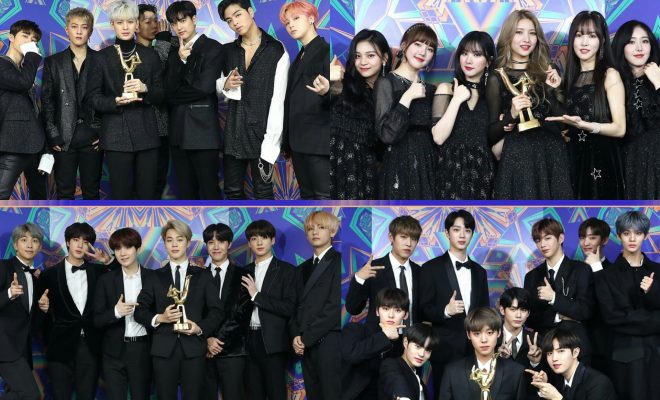 Who walked home with shining trophies and notable awards for the 33rd Golden Disc Awards?

The 33rd Golden Disc Awards filled Gocheok Sky Dome with some of the biggest names in the K-Pop industry on January 5. 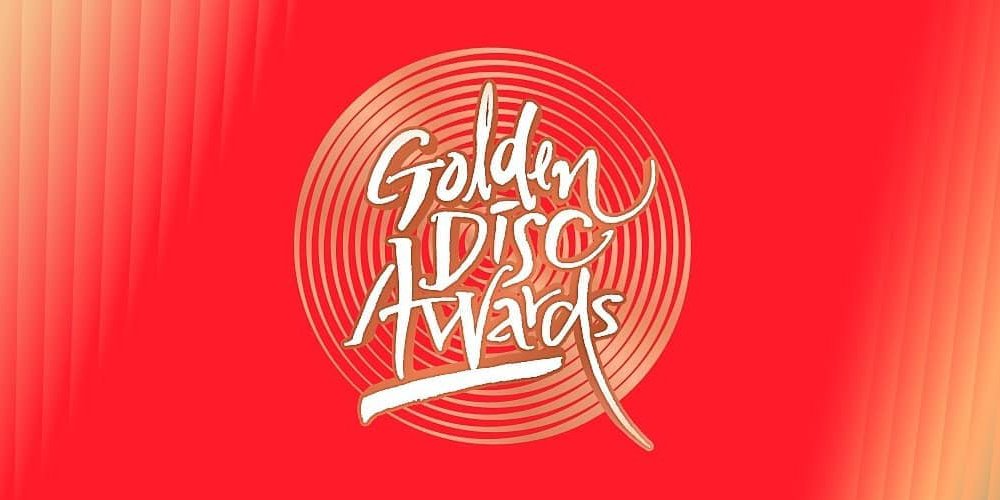 Kicking off the first day of the back-to-back celebration of artists who made 2018 extra enjoyable for K-Pop fans, the awards show bestowed recognition upon the past year’s best and most remarkable digital releases.

iKON took home the Daesang award for Digital Song of the Year presented on the first part of the Golden Disc Awards with their catchy and iconic hit “Love Scenario”.

This win marked the group’s second daesang overall, following the win of “Love Scenario” for the Song of the Year category too at the 2018 Melon Music Awards. 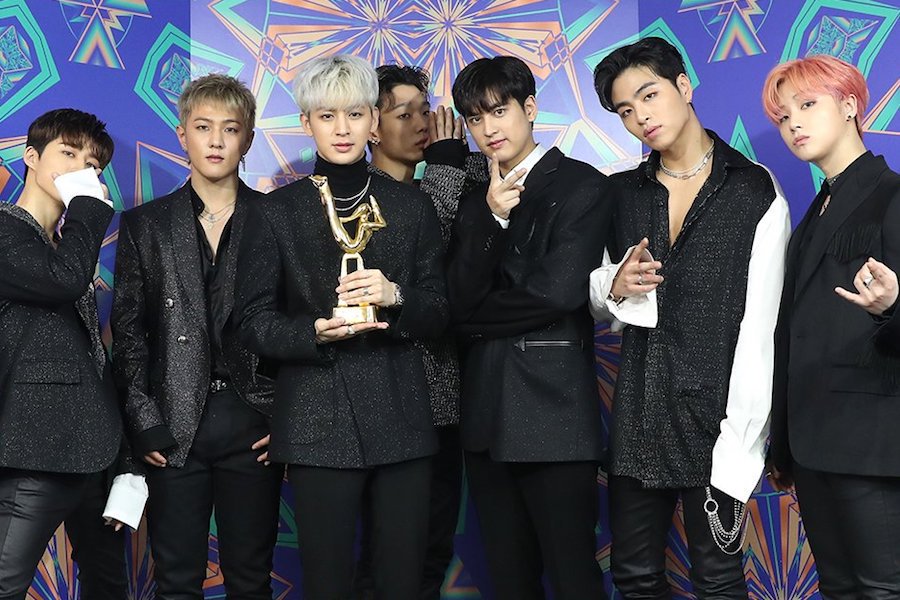 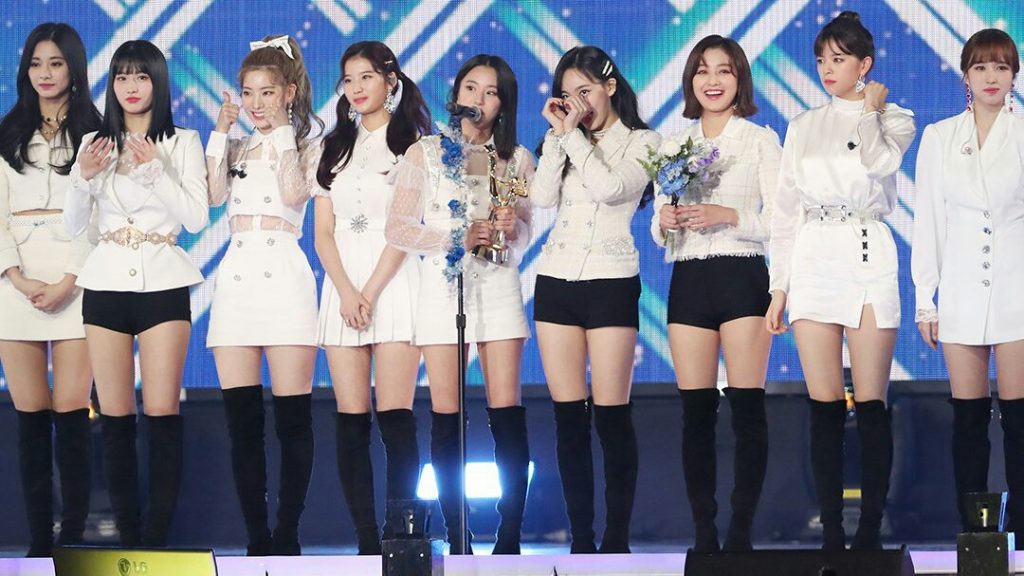 Meanwhile, GFRIEND took the trophy for Best Girl Group, with Wanna One as their equivalent awardee for Best Boy Group. Wanna One also brought home the Cosmopolitan Artist Award, together with fellow awardees BLACKPINK. 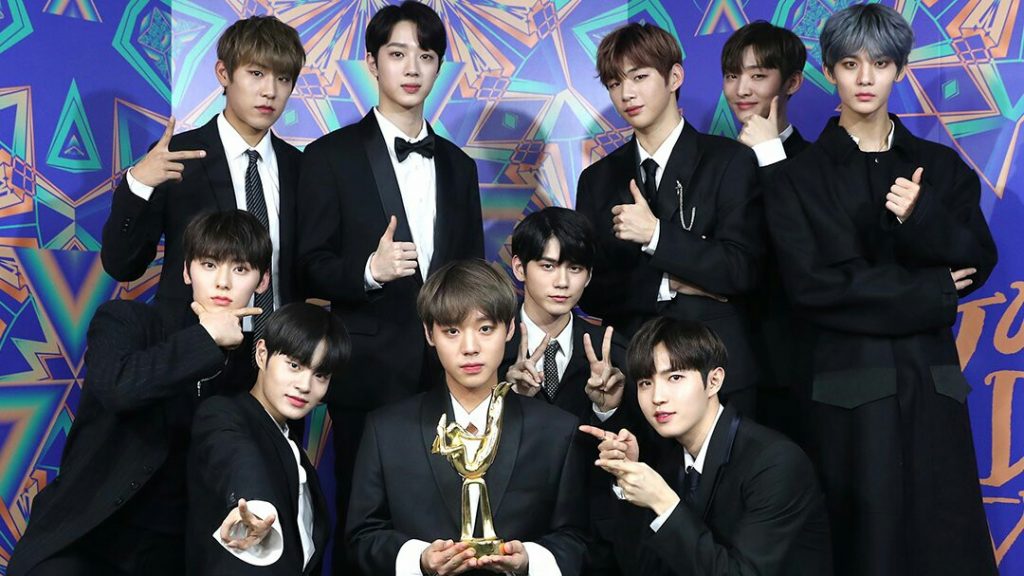 Girl group (G)I-DLE took home the Best New Artist award, and proved just why they are known as one of K-Pop’s most notable rookies in 2018. Meanwhile, the legendary band Spring Summer Autumn Winter, or SSAW, was given the Judges’ Special Award.

WINNER’s Song Mino out-swagged everyone by winning the Best Hip Hop award, while Im Chang Jung was recognized for his sweet serenades through the Best Ballad award.

Thanks to gathering the most fan votes at the recently-held Global Vlive Top 10 polls that had them topping the Naver live streaming application’s list of most notable artist channels, BTS was given a trophy for the 2019 Global V Live Top 10 Best Artist award.

The group earned more than 34 million votes, giving them a 78.08% of the poll’s total to beat fellow K-Pop groups like EXO, Red Velvet, WJSN, and SEVENTEEN. 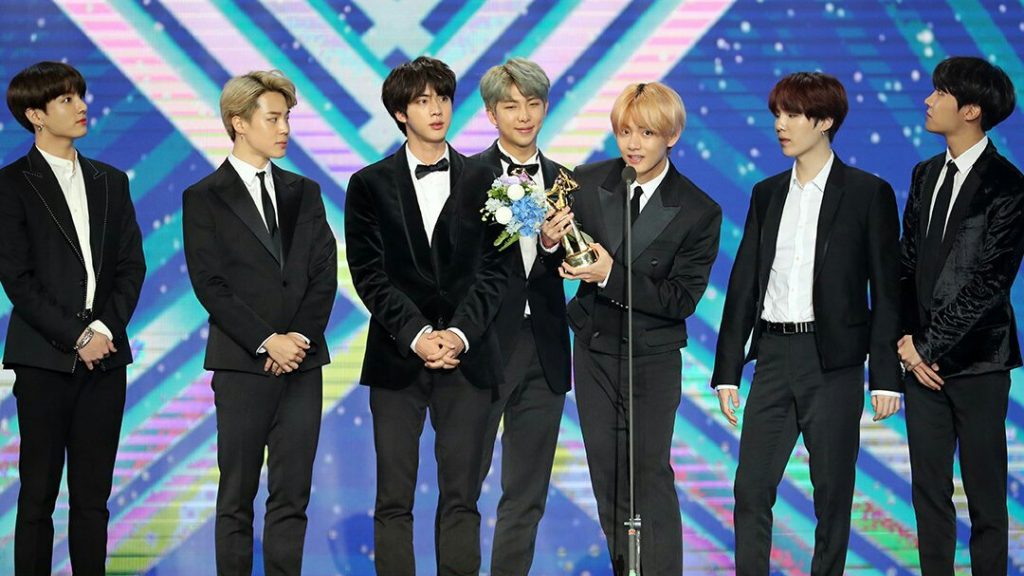 The 33rd Golden Disc Awards’ Day 2 will be held on January 6 again at the Gocheok Sky Dome. On the said day, the awards show will focus on the songs, albums, and artists with the most notable physical releases from 2018.

Did your favourite K-Pop artists or groups take home a trophy from the 33rd Golden Disc Awards? Let us know by leaving a comment below, giving us a holler on Facebook, or tweeting us at @hellokpop!