The 33rd Golden Awards will mark their biggest show in January 2019.

K-Pop music industry’s most anticipated awards’ ceremony, The Golden Disc Awards, is slated for a two-day event on January 5 and 6 at Gocheok Sky Dome.

Awards in the digital music section will be presented on January 5 while the recording category will be held on January 6.

Korean artists Park Min Young and Lee Seung Gi will host the ceremony for the digital music show. Meanwhile, Kang So Ra and Sung Si Kyung will be emcees on the recording category show. 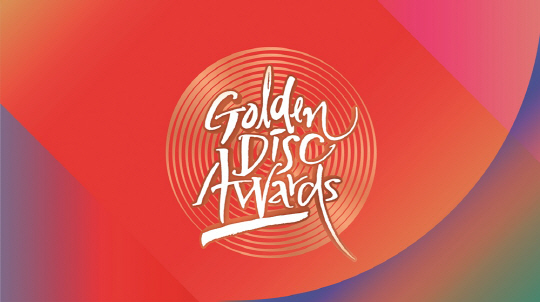 Nominations are based on music and sound recordings released from December 1, 2017 to November 30, 2018.

Online voting for The Bonsang, Daesang and Best New Artist Categories has been ruled out in order to prevent winners based on popularity.

Following last year’s ceremony, the winners will be chosen by experts based on albums sales and digital downloads.

In addition, a total of 30 experts, including the executive committee composed of six experts will determine the final winners. Domestic music distributors, music program directors, songwriters, and critics of broadcasting companies will be the roster of judges.

Nominees vying for the honors will be released on the official website of Golden Disc Awards on December 7.

Known for its credibility in fairness, objectivity, and authority, Golden Disc Awards is the longest-running Korean Awards music show founded in 1986.

Victors of last year’s grand prizes for the Album of the Year and Digital Song of the Year were BTS and IU. 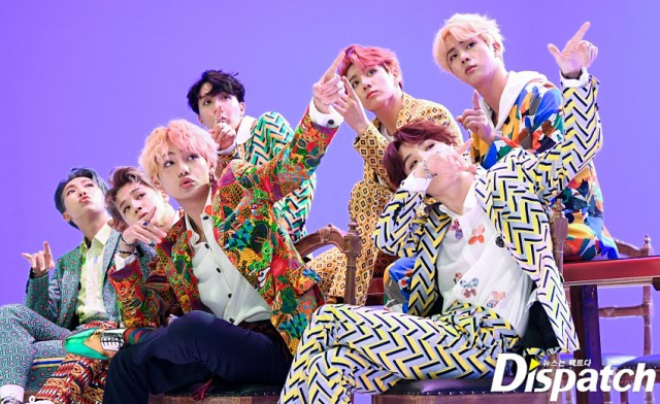 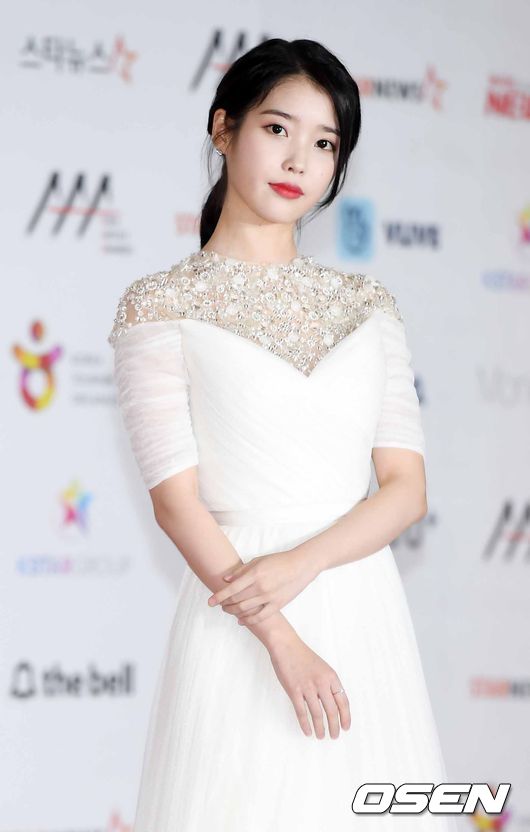 The 33rd Golden Disc Awards will be broadcast live at JTBC, JTBC2, and JTBC4.