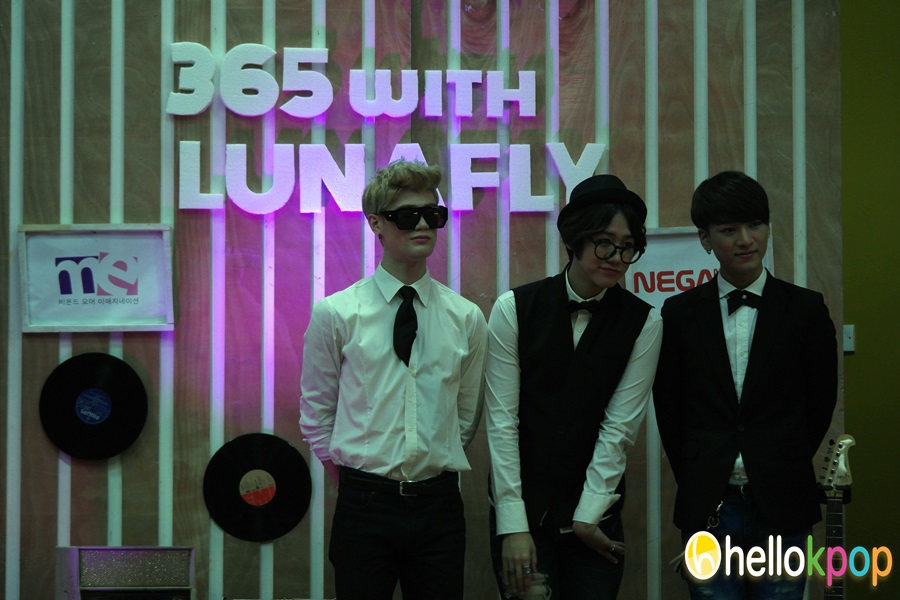 ‘365 with Lunafly’ press conference in Malaysia 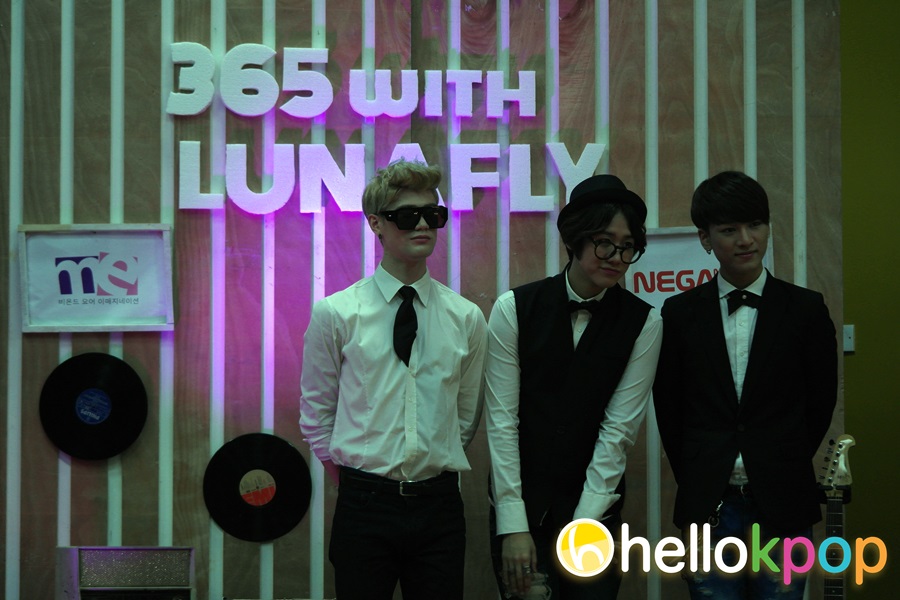 After holding ‘365 with LUNAFLY Superhero Showcase’, the trio Lunafly took time during their break before their ‘Fly to Love Showcase’ session to have a short press conference with the media. The charming boys were friendly and animated throughout the event as they were asked with questions about their upcoming single concept and future outlook.

The first day’s show has just ended.  How do you feel about today’s show?

Teo: It feels very good and we can’t wait to perform tonight’s show.

You performed a Chinese song earlier today. Why did you choose to perform情非得已(Qing Fei De Yi)?  How long did it take you to practice?

Sam: It is a very famous song and also a song that Yun always wanted to try to perform. It is also because we love the melody of this song. Also, I felt that the song matched the color and style of Lunafly.  So, it’s great to try it. It took us about a month to practice this song, as the pronunciation is so difficult.  So, we try to listen to the song every day. 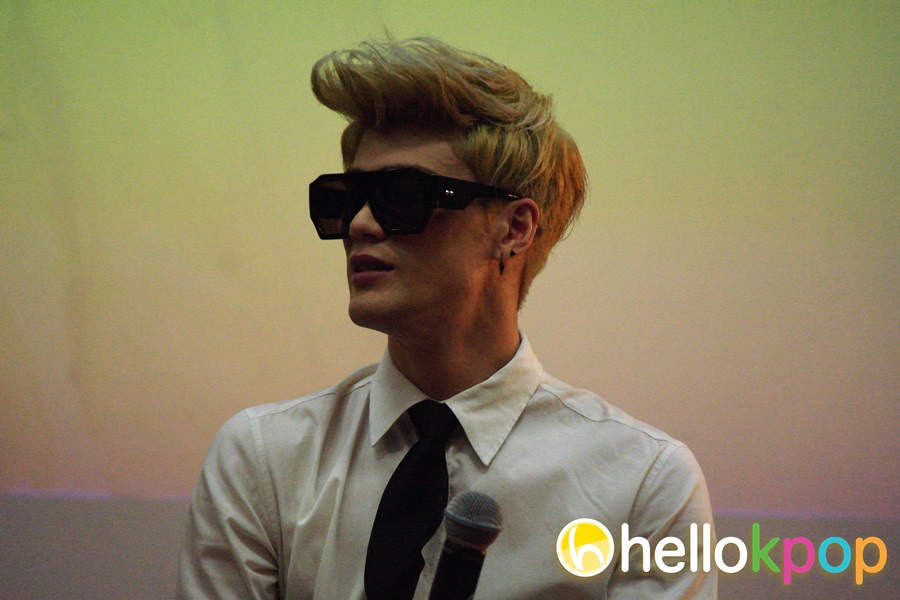 Since this is your second time in Malaysia, what do you miss the most after your departure?

Sam: Malaysian Lukies! We really miss Malaysian Lukies. They are unique, like how all the Lukies around the world are very different. However, Malaysian Lukies are all very passionate as well, and they are really good because they sing along to the songs while we are performing.

Teo: Mee goreng (Fried Noodle) and Nando’s chicken, because we can’t get it in Korea.

What is the concept for your upcoming album?

Sam: It is a little bit different from what we have done before. We are not sure if the songs we are writing right now will be a single or an album. Maybe we are feeling sad nowadays.  So, we want to write some sad songs. 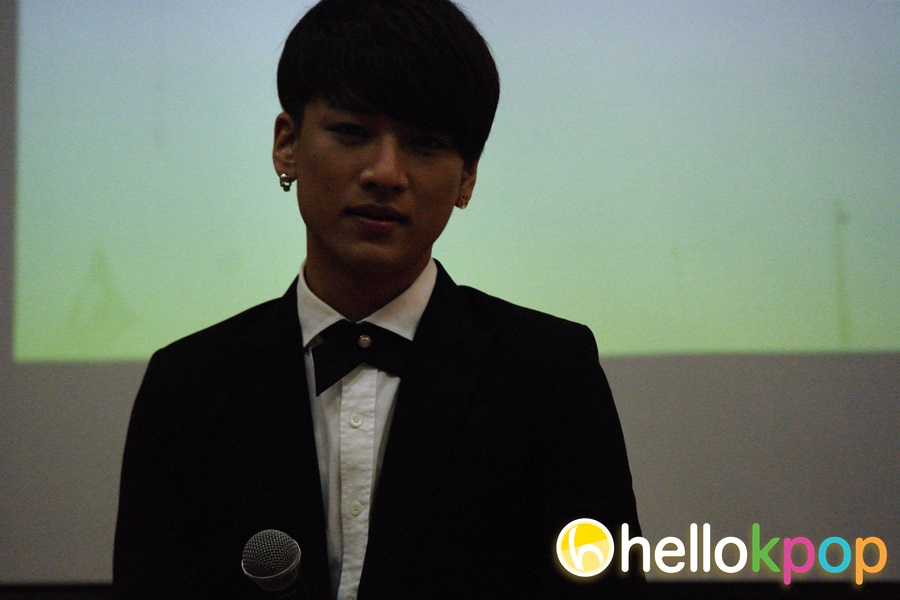 What do you hope to achieve as Lunafly in the  future?

What quote have you held onto from the start until now?

Teo: Have no regrets.

Sam: I wanted to say “no pain, no gain” as well too, but Yun took it from me (jokingly)! Artists have their ups and downs, and hopefully we can get better. I believe I have confidence to perform better for my audience.  So, I hope for concerts we can be better.

After a year of debuting, are there any changes in your band, or do you all still feel the same?

Teo: The biggest change for me in the past year would be my hair. The evolutions of having long, shoulder-length hair to short hair, like now, fifty-fifty (middle parting).

Yun: Nothing really changed that much.  We still continue to compose and perform our own songs.

Sam: I believe I have a little bit more of confidence–not in an arrogant way–but I feel that with each concert we are getting a little better.  So, hopefully we can get even better.

Have you performed情非得已(Qing Fei De Yi/ Can’t Help Falling In Love) anywhere else before? Also, were you aware that this song was composed by a Malaysian?

Sam: This is the very first time we’ve performed it.  The first time we heard this song, we thought the melody was very familiar, like, “Yeah we’ve heard this before somewhere.”  We are amazed that it was composed by a Malaysian.

Yun: For me, the melody is very beautiful, and this is a song that has a tinge of Korean emotion as well. 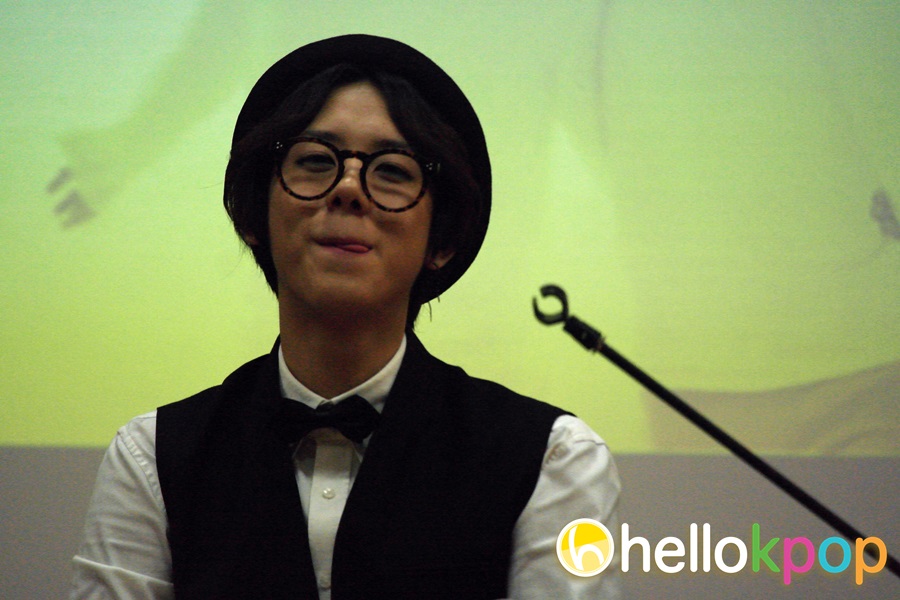 Is there any possibility that Lunafly will compose a Chinese song in the future?

Sam: This is our first time performing a Mandarin song.  So, we might want to try that.  We are also going to be doing other songs in Korean and English, as well as in Japanese.

Sam: Yep.  There you go.  The song is called xie xie (thank you). On a serious note, I think what we might do in the future is to compose some songs with a mixture of English, Korean and Japanese.  It will be a first.

Are there any other Mandarin songs that you would like to sing?

Yun: There are definitely many songs that we would like to sing, but we are not really sure about the titles of the songs, as they are written in Chinese. 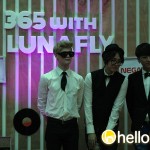 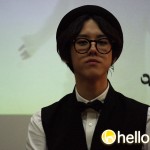 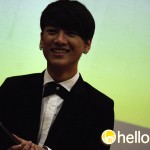 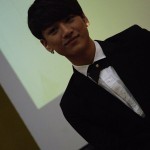 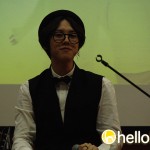 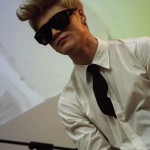 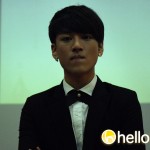 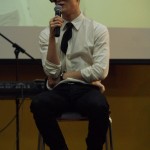 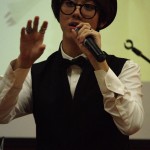 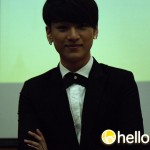 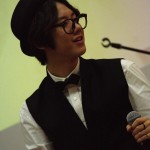 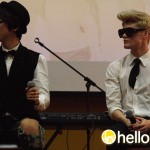 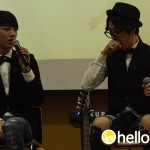 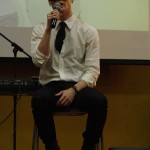 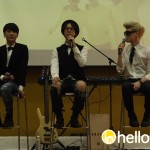 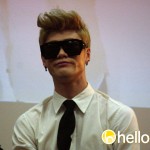 Special Thanks to M.E. Malaysia for the media invite!