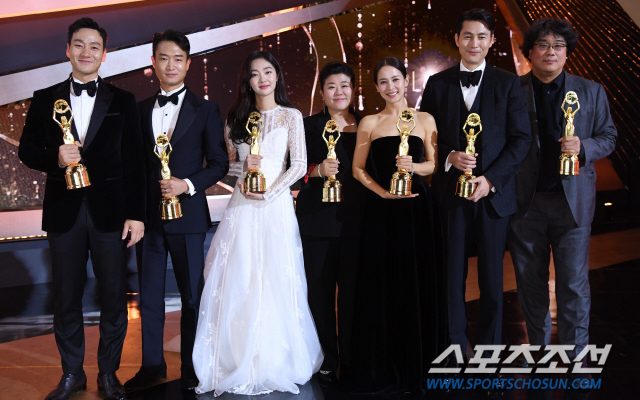 Despite the COVID-19 plight, The Blue Dragon Film Awards assures a safe and fruitful ceremony this year!

The 41st Blue Dragon Film Awards will be held on December 11. Meanwhile, nominated entries for its short category, Chungjeongwon Short Film Awards, will start in October 14. 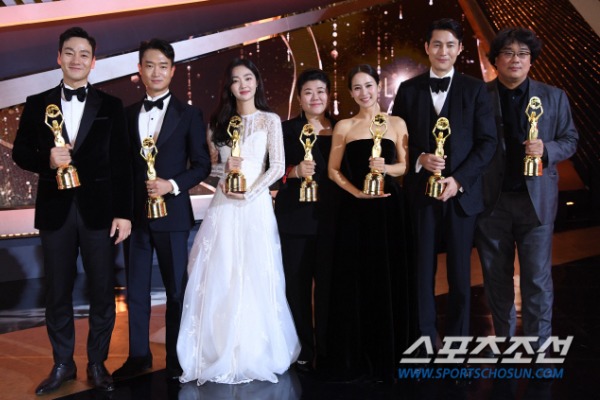 On October 14, The Blue Dragon Film Awards announced, “This year, we will thoroughly observe the COVID-19 precautions and prepare a safe yet fruitful event.”

The 41st Blue Dragon Film Awards will hold a contest for entries of the “Chungjeongwon Short Film Awards”, the only short section from that day .

Prepared by the Cheongnyong Film Awards, the said short film awards aims to discover and introduce the works of the next-generation directors who will become the future of Korean films.

It is open to all Koreans and foreigners staying in South Korea (including overseas students). The award targets short films that are completed within 40 minutes after November 1, 2019.

Applications for entries will be accepted online from that day until midnight on November 1, 2020. Final winner will be selected through fair and strict screening by a panel of judges composed of film professionals. Winner will be announced on the same awards night ceremony, and will receive a trophy and cash prize.

Details for the short film contest are available on the official website of the Blue Dragon Film Awards. For inquiries, contact the award ceremony’s official secretariat.