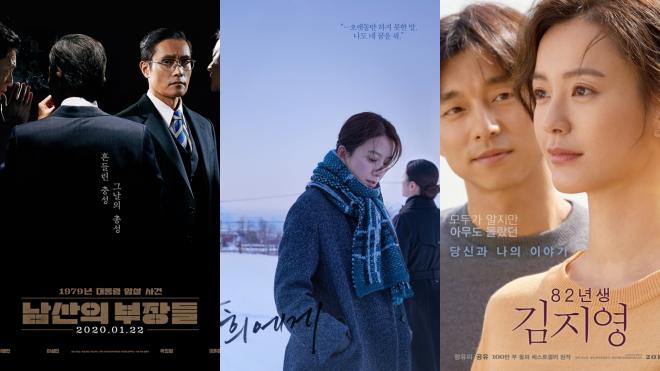 The 41st Blue Dragon Film Awards will be presenting a total of 18 awards. Today, only the nominees for 15 categories were announced. The other three are Popularity Award, Short Film Award, and Most Viewed Picture. Nominees were selected through a survey conducted by experts and general audiences in various fields of the film industry, spanning from movies released in October 11, 2019 to October 29, 2020. 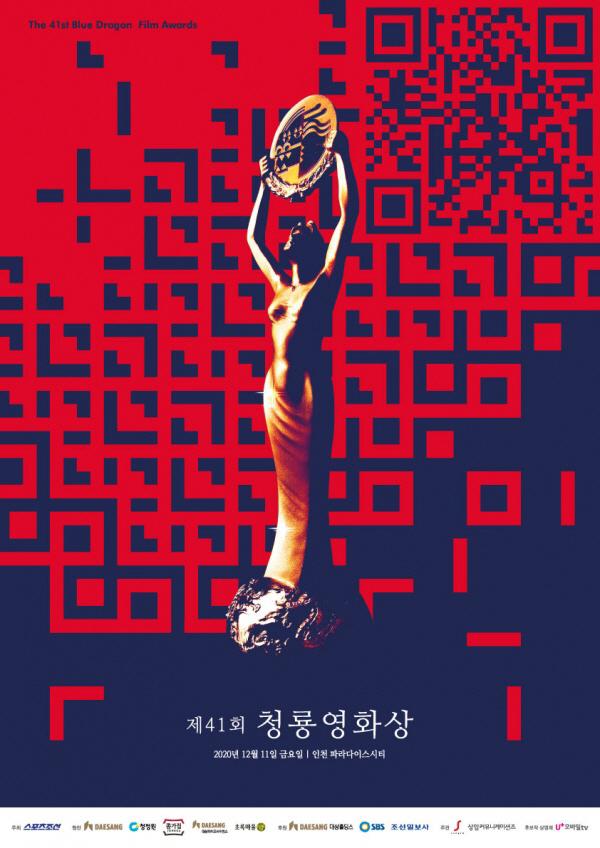 Lee Byung Hun’s movie The Man Standing Next received the most number of nominations, with 11 nominations under 10 different categories. This includes Best Picture, Director, Best Actor, and Best Supporting Actor.

The Blue Dragon Film Awards is recognized for its prestige and honor through fair and transparent screening, including the implementation of a “real-name screening system” that will disclose the results of judges’ screening after the awards ceremony.

The 41st Blue Dragon Film Awards will be held on December 11 at 9 PM KST. The on site ceremony will take place in Incheon Paradise City which will be broadcast live on SBS.

More details will be available later on the official website of the Blue Dragon Film Awards.