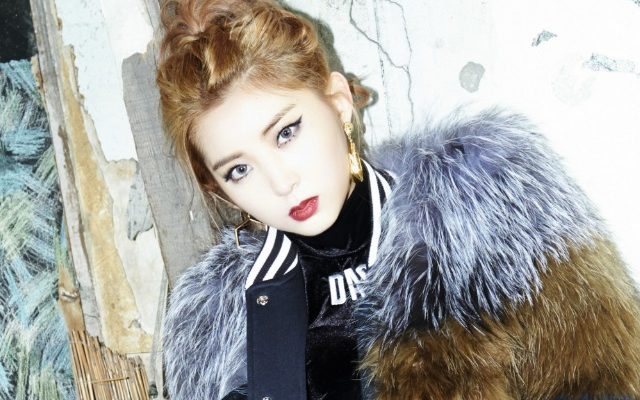 From music stage to silver screen!

Kwon Sohyun has signed with 935 Entertainment, the agency confirmed on Tuesday. The agency is home to established actors such as Namgoong Min, Yeon Junghoon and Kim Yeojin.

Along with the confirmation, the agency released a statement about the actress’s signing: “Kwon has shown lots of potential since her early days as a child actress. We will be supporting her wholeheartedly in her activities as an actress at home and abroad.”

Kwon is a former member of the now disbanded girl group 4Minute. Since its disbandment, the girls have begun pursuing solo careers.

Hyuna released a solo EP titled A’wesome in August. Jeon Jiyoon, whose stage name has changed to Jenyer, debuted as a solo artist with Day and Night at the beginning of November.