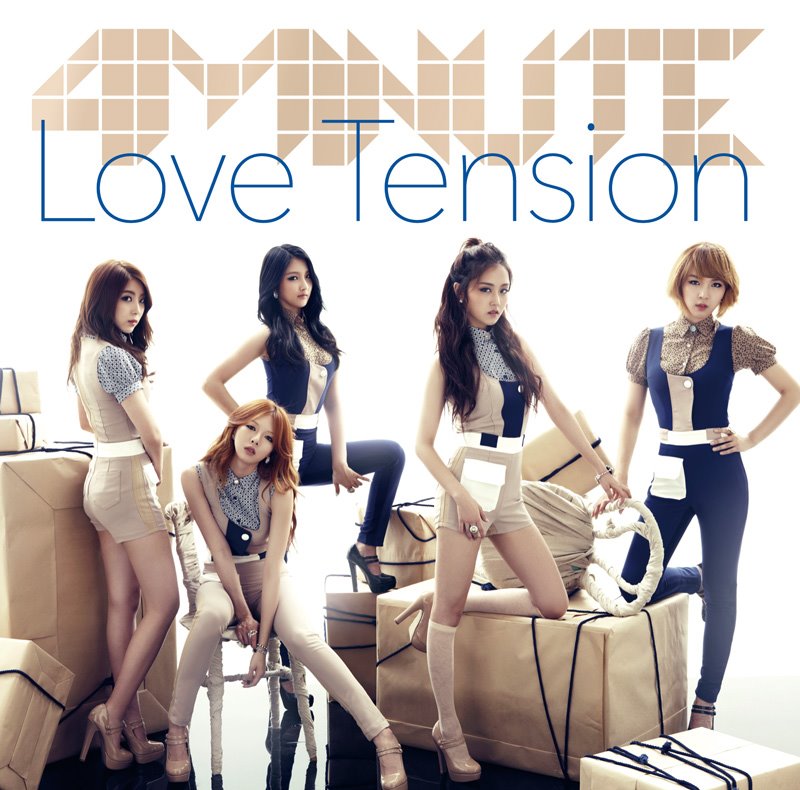 By The Editor | August 5, 2012
FacebookTwitter
SubscribeGoogleWhatsappPinterestDiggRedditStumbleuponVkWeiboPocketTumblrMailMeneameOdnoklassniki

The group’s newest track is a part of their upcoming Japanese mini-album, Love Tension, which is scheduled for release on August 22.

As reported earlier, the mini-album will consist of four tracks. Including the Japanese version of their latest Korean release, Volume Up. It will also be available in three editions with three different jacket covers.

What do you think of their latest Japanese release?