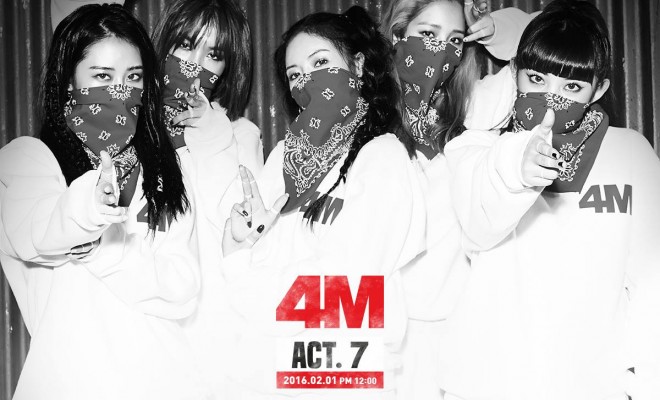 4Minute has been confirmed to return next month with a new track Hate.

On January 25, the girls dropped yet another set of five individual teaser images for their 7th mini album Act.7, via the group’s official Facebook page. The lead track is titled as Hate, and is said to be composed by famous American DJ Skrillex. 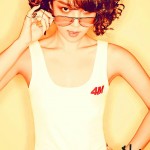 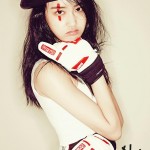 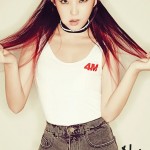 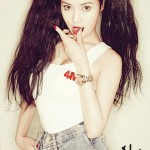 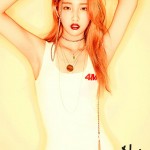 Jihyun and Jiyoon’s images are rather in a brighter setting with higher saturation, while HyunA, Gayoon and Sohyun’s ones are in a warmer setting, but still rocking their innocent-yet-fierce charisma.

Hellokpop, as an independent Korean entertainment news website (without influence from any agency or corporation), we need your support! If you have enjoyed our work, consider to support us with a one-time or recurring donation from as low as US$5 to keep our site going! Donate securely below via Stripe, Paypal, Apple Pay or Google Wallet.
35
SHARES
FacebookTwitter
SubscribeGoogleWhatsappPinterestDiggRedditStumbleuponVkWeiboPocketTumblrMailMeneameOdnoklassniki
Related Items4Minuteact.7CubeGayoonHateHyunaJihyunJiyoonphotoSkrillexsohyunteaser
← Previous Story Zico Returns With ‘I Am You, You Are Me’ And ‘It Was Love’ MVs
Next Story → B.I.G To Make Debut In Japan This March