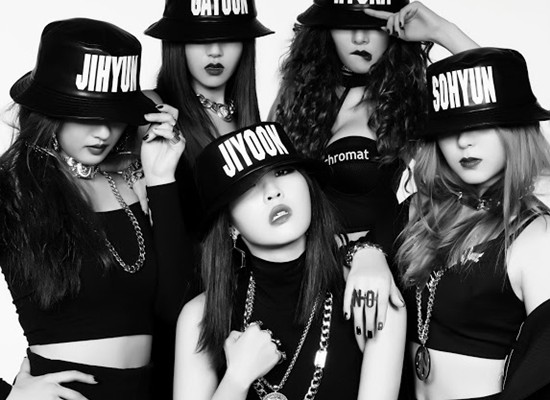 Fans of 4minute and The Maze Runner series, here’s some great news for you – the quartet has been chosen as the official ambassadors for the series’ upcoming sequel, Maze Runner: The Scorch Trials, for the film’s promotion in South Korea! 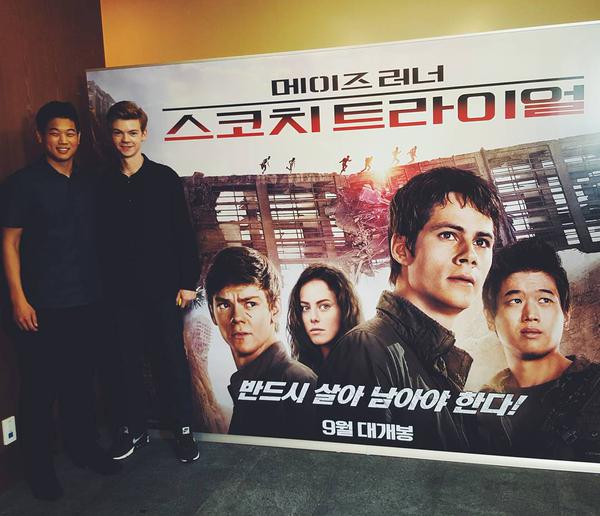 4Minute will participate in various events to promote the movie, including attending the film’s red carpet event at COEX Megabox in Seoul on September 2. Stars of the film, Thomas Brodie-Sangster (Newt) and Lee Ki Hong (Minho) will make an appearance on Wednesday’s event as well.

Maze Runner: The Scorch Trials is set to be released on September 18 in the United States. Based on the popular The Maze Runner trilogy of books written by James Dashner, the series feature a group of youths, who are thrown into a giant survival game against a mysterious organization known as the ‘W.C.K.D’.