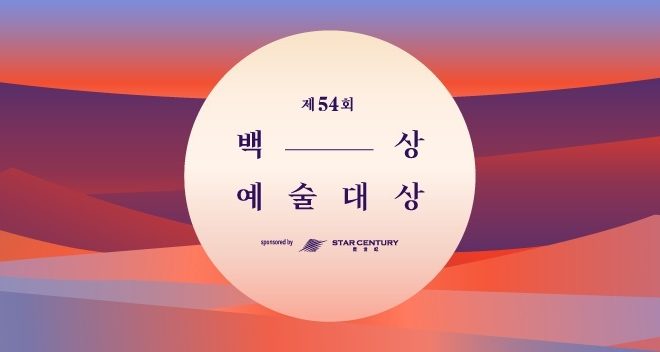 Final candidates for the 54th Baeksang Arts Awards were unveiled on April 6.

In the television segment, tvN, jTBC, and KBS 2TV compete with their respective dramas Secret Forest, Mother, Misty, Fight For My Way and My Golden Life for the Best Drama category. 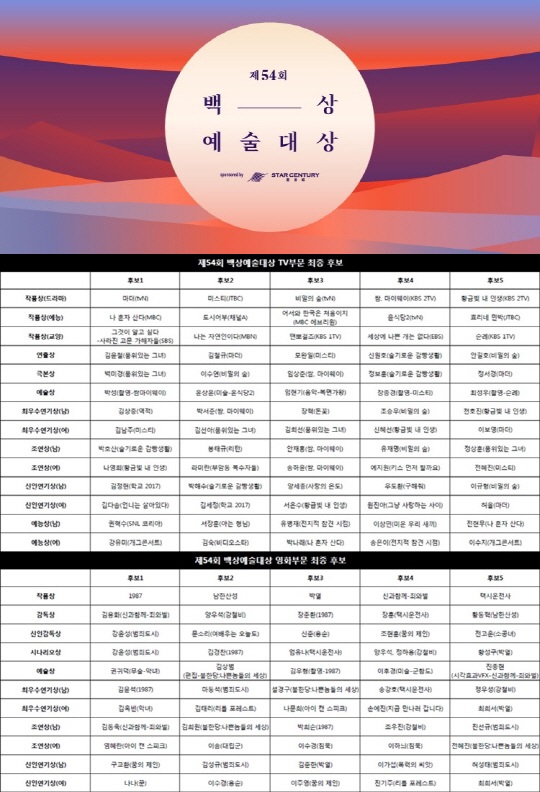 In light of the K-drama trends in which the supporting role plays an important role, the supporting actor of the TV section was newly established for this year’s ceremony.

The 54th Baeksang Arts Awards has broadened the scope of validating the best performers. A prelimary candidate evaluation team was formed consisting of 40 people, including PD, writer, director, and production company representative.

The judging committee of seven members from TV and movie division decided the final candidate through keen examination. There was also an art award given to art-related staffs such as shooting, editing, art, music, sound, clothes, dress, visual effects, and special effects.

The awards night is set to be held at COEX D Hall, in Seoul, at 9:30 pm on May 3. jTBC will deliver the live broadcast.