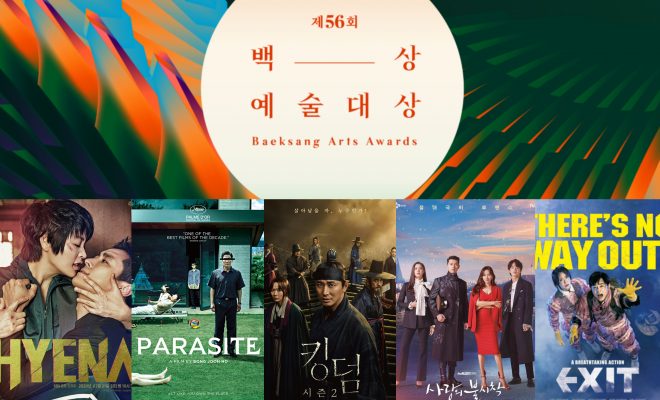 By Ly | May 12, 2020
FacebookTwitter
SubscribeGoogleWhatsappPinterestDiggRedditStumbleuponVkWeiboPocketTumblrMailMeneameOdnoklassniki

From remarkable television dramas and films down to distinguished actors, all are set to contend for the best titles at the 56th Baeksang Arts Awards.

On May 8, Baeksang Arts Awards secretariat announced the final candidates competing this year through an official press release. More importantly, in light of COVID-19, the ceremony will proceed without onsite audience, and is available to be streamed live through JTBC. 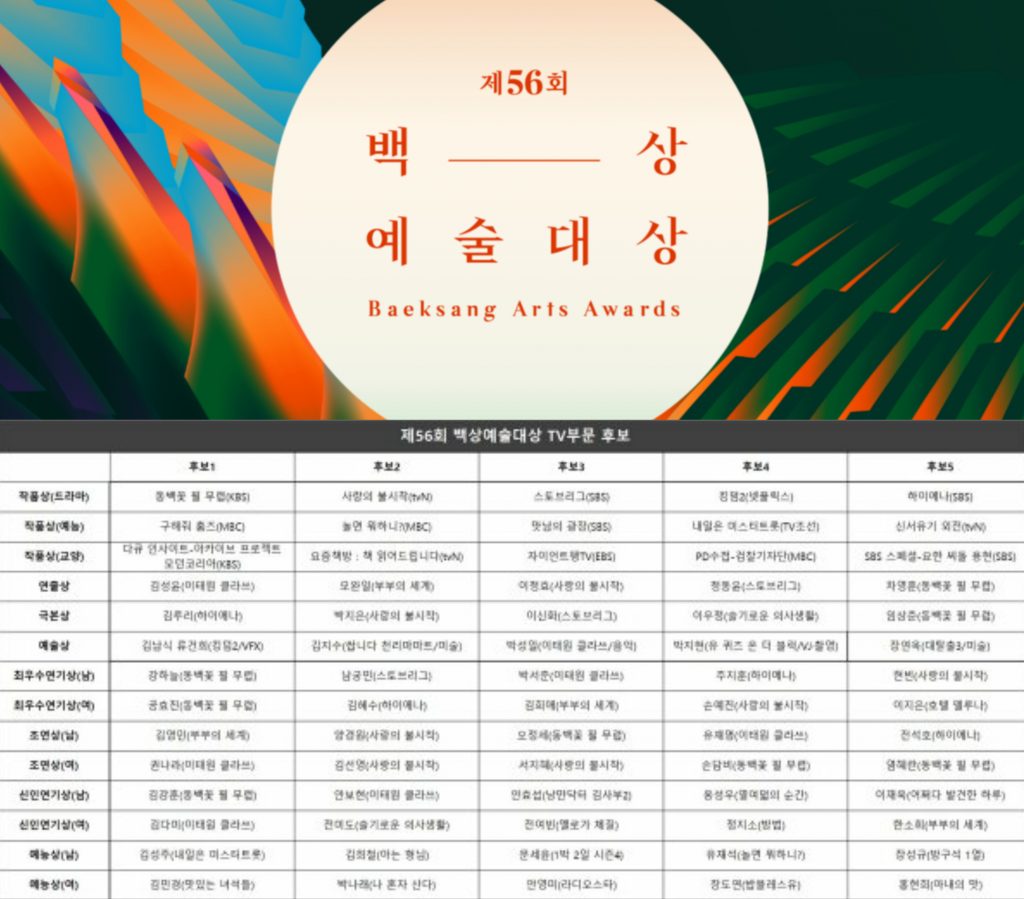 The phenomenal dramas, aired between 1 April 2019 to 30 April 2020, are nominated for Best Television Drama as follows: 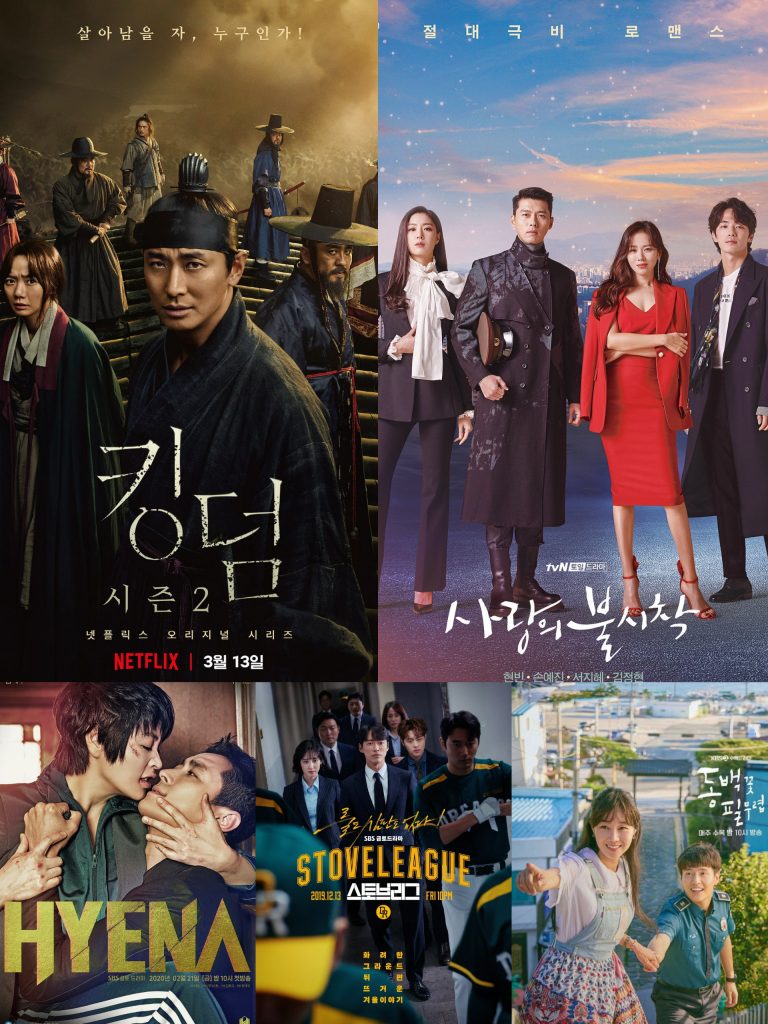 Nominees for Best Actor are looking to be under a fierce and tight competition: 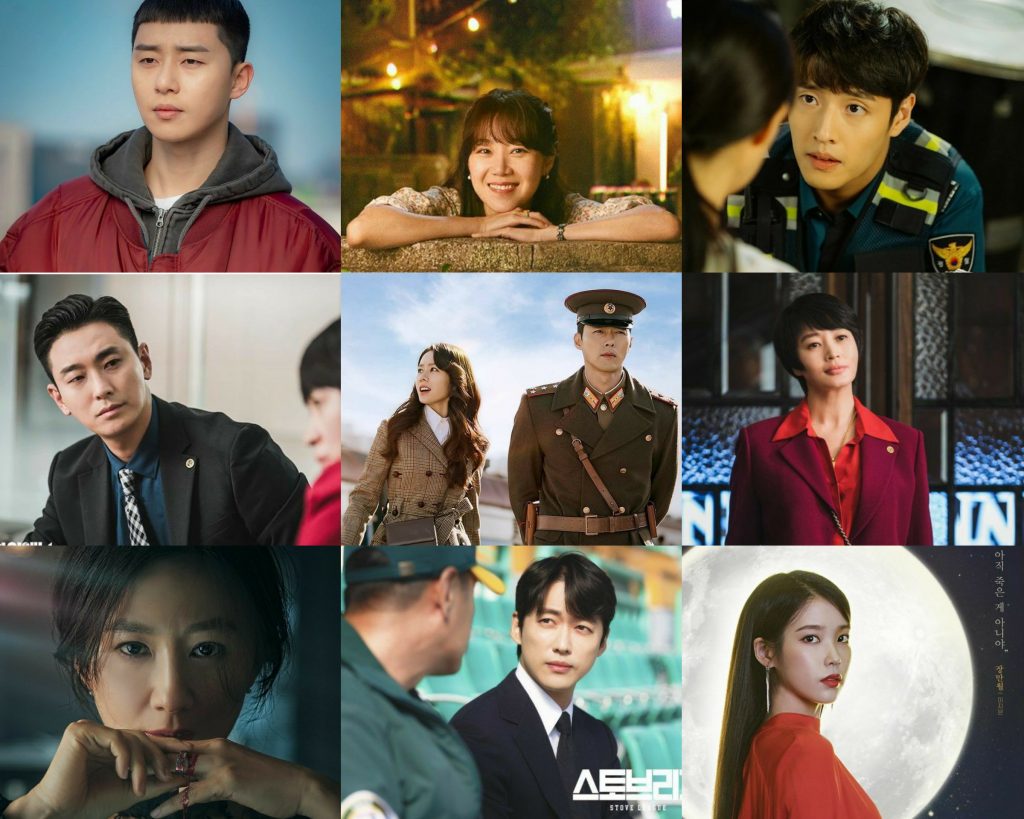 The list of supporting actors and actresses are found below:

Here is the list of new actors and actresses nominees: 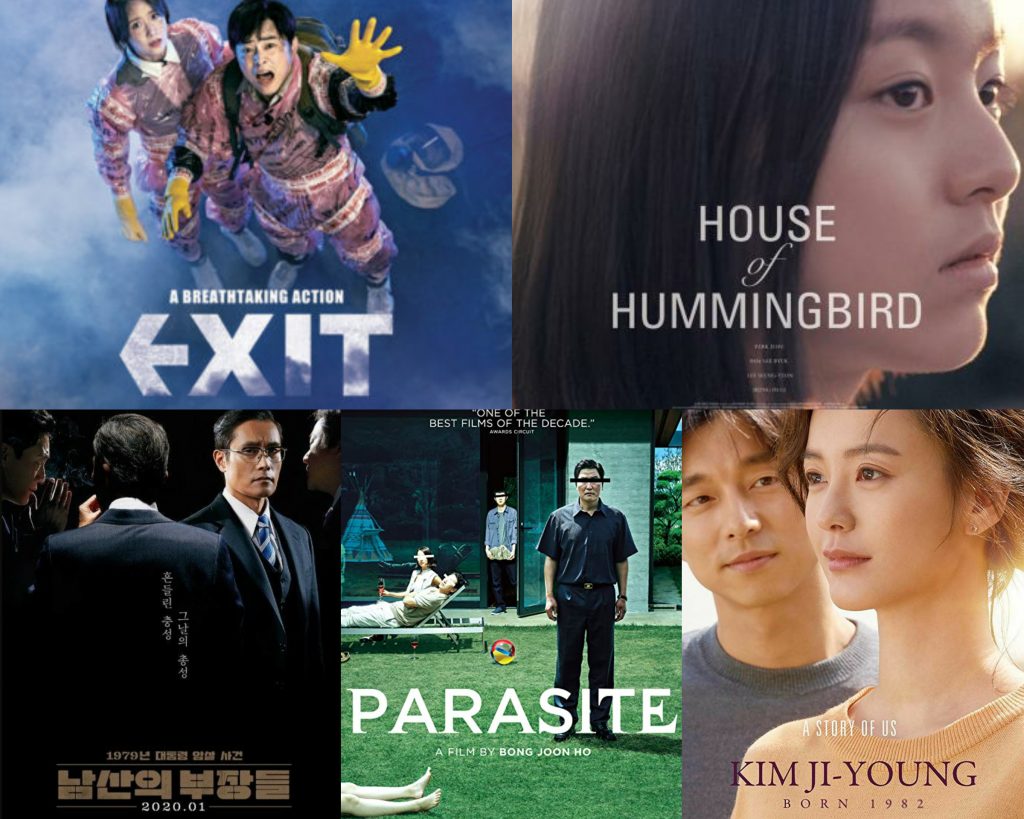 From respected actors of the industry, only five compete for category Best Actor:

Five talented and wonderful actress made it to the list of the Best Actress nominees in the Film Category. 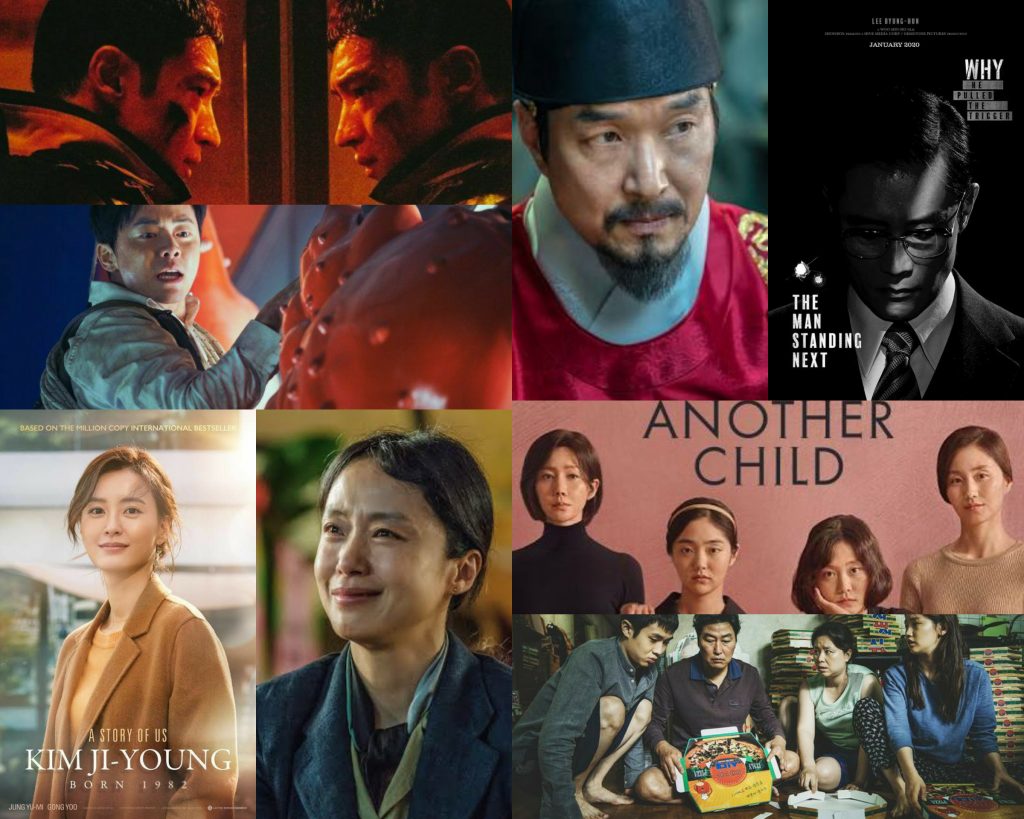 The list of supporting actors and actresses in Film Category are found below:

Here is the list of new actors and actresses nominees for the Film Category:

This year’s Baeksang Arts Awards will cover contents provided by public television, cable networks, web channels and OTT. The duration is from 1 April 2019 to 30 April 2020. South Korean films and theater plays released in Korea in the same period are also on the list.

The governing body representing each category as nominated judges and appointed judges will participate for the fair judging of the candidates.

56th Baeksang Arts Awards will be held on June 5 at KINTEX Hall 7, Ilsan, Gyeonggi Province. The awards ceremony can be streamed live at 5PM KST on jTBC .