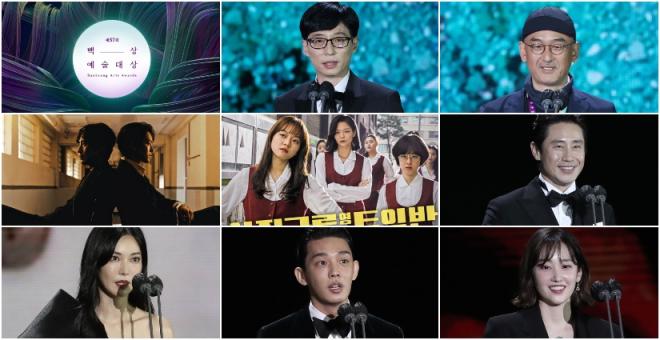 It was a night of honor and glamour as the 57th Baeksang Arts Awards named the most outstanding personalities in Hallyu.

Synonymous to excellence, the Baeksang Arts Awards has been considered as South Korea’s most prestigious award-giving body in the fields of film, television, and theater. On May 13, the 57th Baeksang Arts Awards recognized the artists who rendered the most excellent performances in different categories.

The award ceremony took place at KINTEX (Korean International Exhibition Center) at Ilsanseo-gu, Goyang, Gyeonggi Province. For the second year in a row, the event was held without live spectators in light of the COVID-19 situation. Hosting the ceremony for the fourth consecutive time were Bae Suzy and Shin Dong Yup. 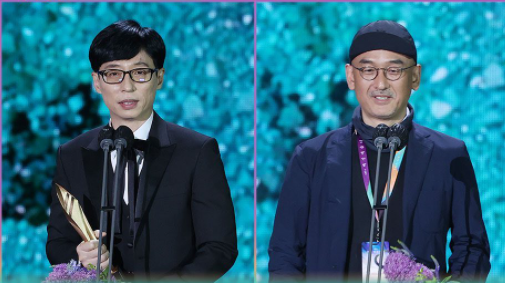 Check out the list of winners at the 57th Baeksang Arts Awards! 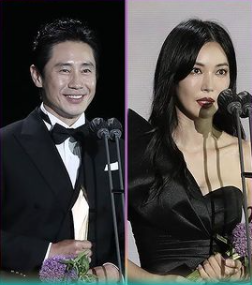 Best Actress: Kim So Yeon (The Penthouse: War in Life) 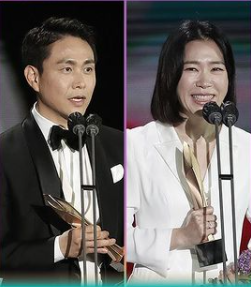 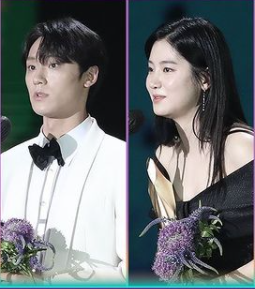 Best Technical Award (Costumes): It’s Okay To Not Be Okay 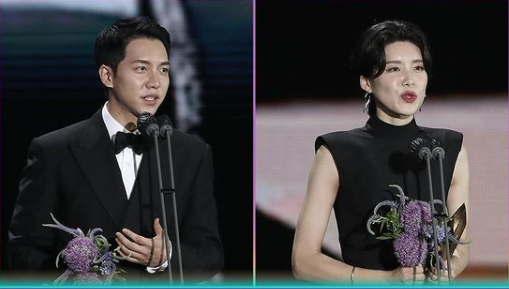 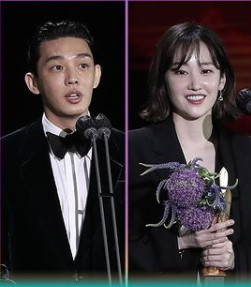 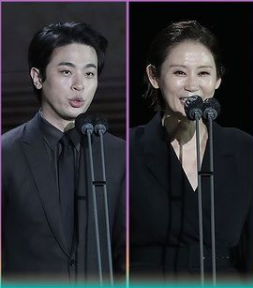 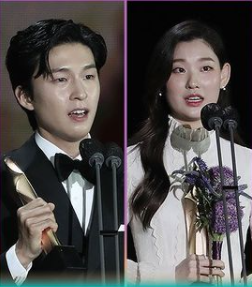 Baeksang Play Award: We Are (Not) a Joke

Best Actor: Choi Soon Jin (We Are [Not] a Joke) 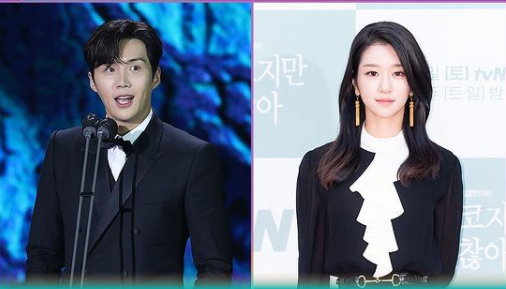 The winners were selected among the works that were released between May 1, 2020 until April 11, 2021. Congratulations to all the winners!