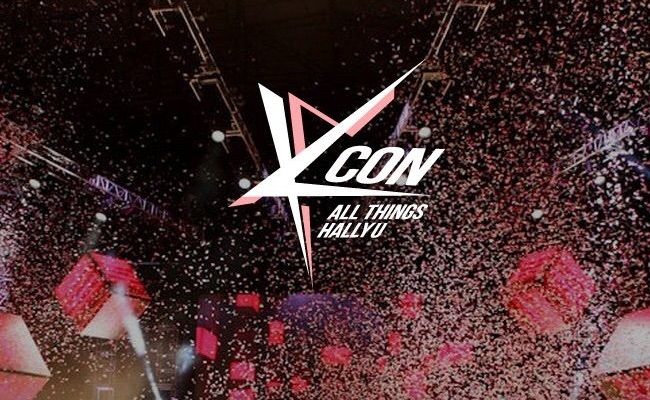 60 K-pop Artists To Perform At KCON Japan In May

K-pop fans, are you ready to join the upcoming 6th KCON?

KCON, an annual Korean pop music and culture convention, is scheduled to make stop in Japan this year.

The event is set to take place at the Makuhari Messe convention center in Chiba, Japan from May 19-21.

Up to 60 K-pop artists and idol groups, including Apink, CNBLUE, Cosmic Girl, GFriend, Lovelyz, Seventeen and more, are reported to have performances at the upcoming festival. 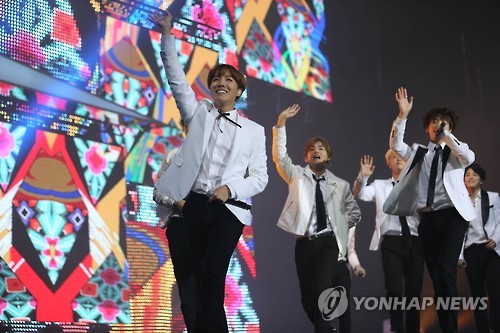 It is noted that Mnet’s music chart show MCountdown will be held and broadcast live at the event.

Many other activities, such as meet-and-greets, K-pop dance lectures and Korean food-tasting events, are also to be launched and expected to bring interesting experiences to attendees.

After wrapping up in Japan, KCON will move to Newark, New Jersey on June 23-24, Los Angeles on August 18-20 and to Australia for the first time in September. 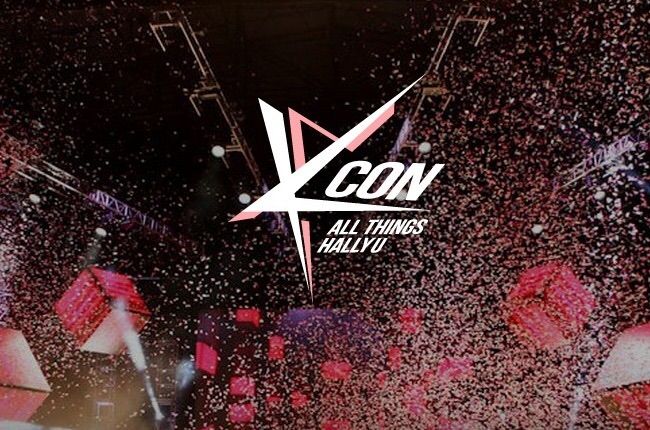 Held first in Irvine, California in 2012, KCON has since been considered as one of the most highly-anticipated events for K-pop fans all over the world. It has gathered 350,000 participants over the last 5 years.