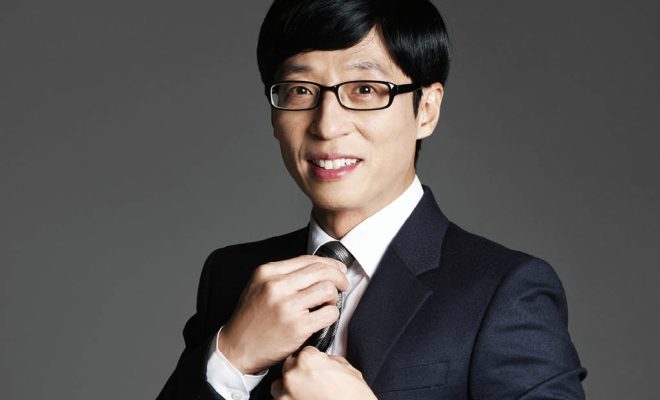 After 8 Years, Yoo Jae Suk And Na Kyung Eun Are Expecting Another Child

South Korean TV personality Yoo Jae Suk and television announcer Na Kyung Eun will be adding another member to their family of three, eight years after the birth of their first child.

“Since she is in the early stage of pregnancy, she is exerting all efforts to manage her health,” the agency said. 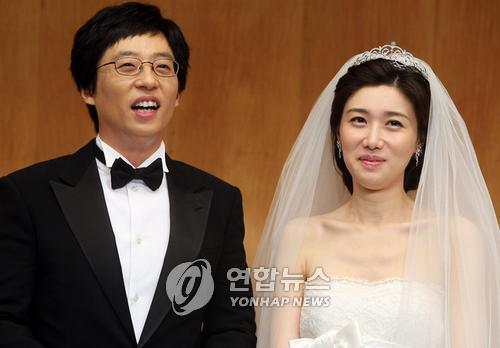 Yoo Jae Suk and Na Kyung Eun at their wedding in 2008. (Photo from Yonhap)

Yoo and Na met on the set of Infinite Challenge, and tied the knot in 2008. After two years of marriage, the couple welcomed their son Yoo Ji Ho.

At present, the host, who has been dubbed as the nation’s MC, is busy with his four regular shows (Infinite Challenge, Happy Together, Running Man, and Two Yoo Project Sugar Man).

He will also be part of Netflix’s upcoming show The Culprit is You.