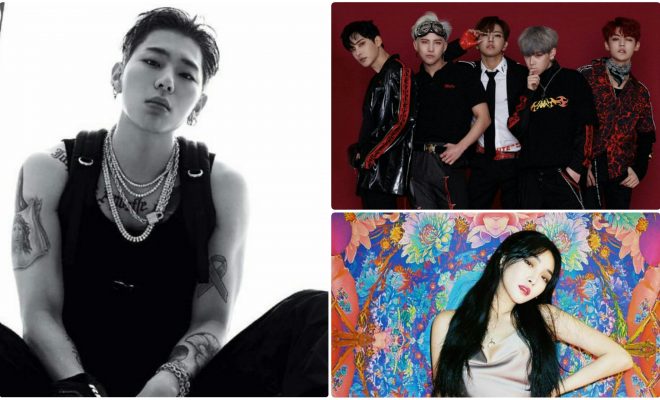 88rising is heralding yet another massive online music festival this summer season!

88rising has heated up the scene with the announcement of their intense performer lineup of their upcoming online concert festival! 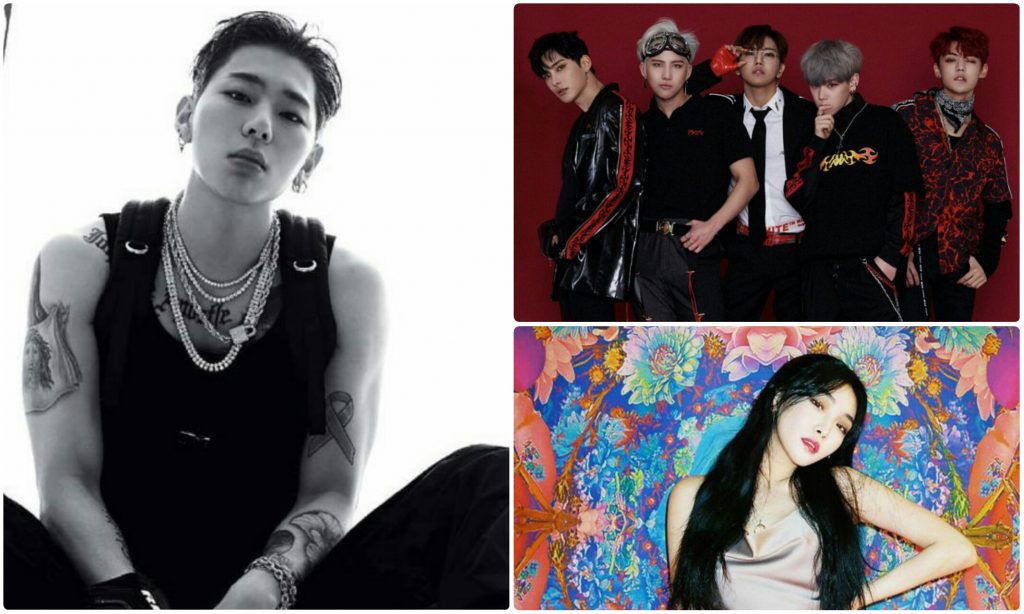 On May 27, 88rising thrilled K-Pop fans with the reveal of ASIA RISING: Summer Edition, a new digital festival they have to watch out for. Set to take place on May 29 beginning 7 PM PST, the event will be aired on the music label’s TikTok channel.

Among the performers for the event are the hip hop scene’s talented male soloists Zico and DVWN. MNH Entertainment’s rising girl group BVNDIT will also take over the event’s stage, while their labelmate and power female soloist Chung Ha will show up as a special guest in the festival.

Other special guests include A.C.E, who is experiencing huge growth as global idols, and Weki Meki’s Choi Yoojung, who will also greet fans through the event. Aside from K-Pop idols, choreographer Mina Myoung will also be a special guest for ASIA RISING: Summer Edition.

Aside from the numerous popular Korean idols, 88rising artists like Niki and Stephani Poetri will also be part of the event lineup. Although announced to be part of the lineup initially, 88rising followed up with a notice that GOT7’s Jackson Wang would be unable to perform on the said date.

Hellokpop, as an independent Korean entertainment news website (without influence from any agency or corporation), we need your support! If you have enjoyed our work, consider to support us with a one-time or recurring donation from as low as US$5 to keep our site going! Donate securely below via Stripe, Paypal, Apple Pay or Google Wallet.
FacebookTwitter
SubscribeGoogleWhatsappPinterestDiggRedditStumbleuponVkWeiboPocketTumblrMailMeneameOdnoklassniki
Related Items88risingA.C.EASIA RISING: Summer EditionBVNDITChoi YoojungChung HaDVWNGOT7jackson wangMina MyoungWeki MekiZico
← Previous Story Ha Sung Woon Displays Dreamy Yet Daring Vibes In “Twilight Zone” Teaser Photos
Next Story → TXT Tops Japan’s Oricon Total Album Chart With “The Dream Chapter: Eternity”