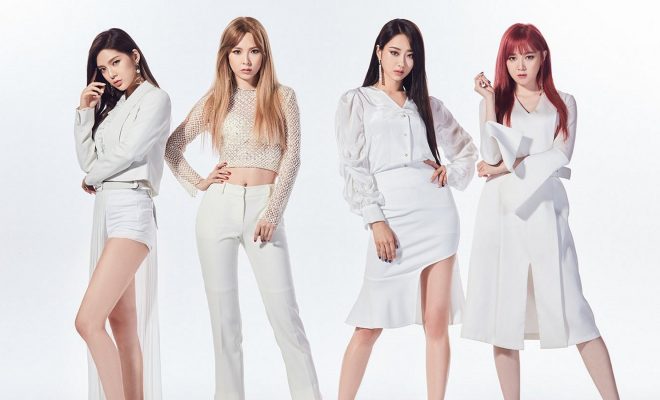 9MUSES Wish For Fans To “Remember” Them Despite Confirmed Disbandment

9MUSES will be saying goodbye after the wonderful nine years they had spent with fans.

9MUSES girls have made the heartbreaking announcement of their official disbandment this February. 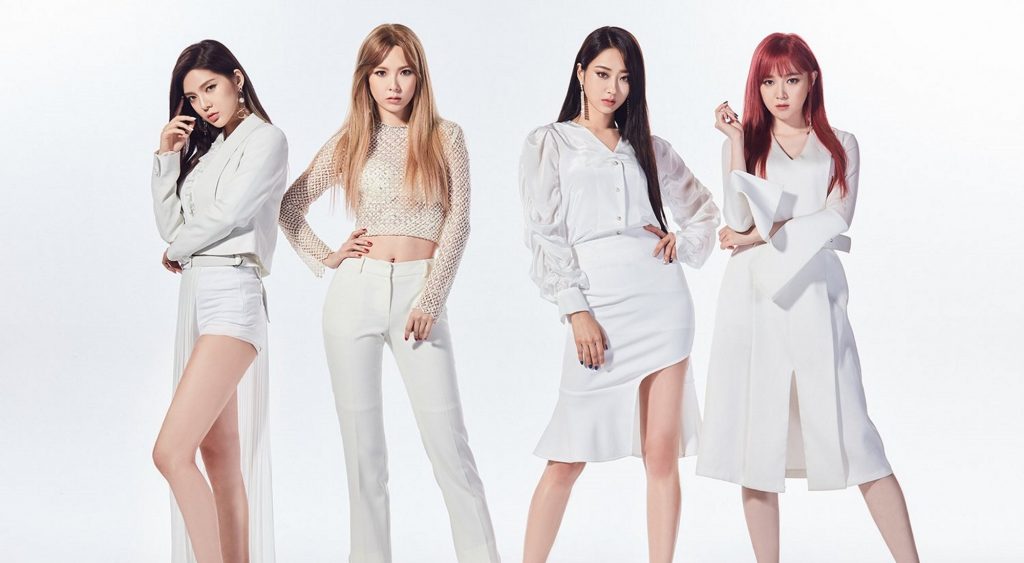 Through an official statement from their agency Star Empire, the girl group had dropped the sad news regarding their last activities together.

“We hereby announce that due to reasons like the expiration of their contracts and the outcome of a thoughtful discussion with all of the 9MUSES members, both the members and the company have agreed to conclude the group promotions. We apologize to MINE, who have been waiting for a long time, that we are delivering such unfortunate news,” the statement said.

The members will conclude their promotions as a group after dropping their farewell single “Remember” on February 14. After the Valentines’ Day heartbreak, the group will be holding a fan meeting on February 24 to officially make their last bow. 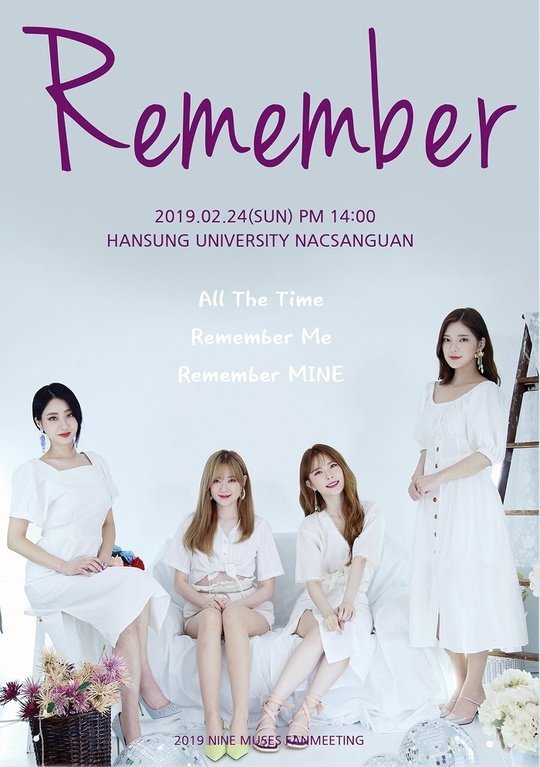 Since they debuted in 2010, the group had a total of fourteen members despite debuted as nine and have undergone a lot of line-up changes throughout their career. Now, only four members have remained – Hyemi, Sojin, Keumjo, and Gyeongree till the last moment.

The group’s last release was the repackaged EP Muses Diary Part 3. Love City in August 2017, and they had been on hiatus since then.

In their statement, Star Empire shared that the members still plan to continue individual activities in different fields in the future.

“We would like to send our gratitude to the 9MUSES members, who have presented themselves as the best artists for the past nine years, as well as MINE, who showed consistent love and support to 9MUSES and its members,” the agency also said.

What are your thoughts on 9MUSES’ heartbreaking disbandment? Let us know by leaving a comment below, giving us a holler on Facebook, or tweeting us at @hellokpop!