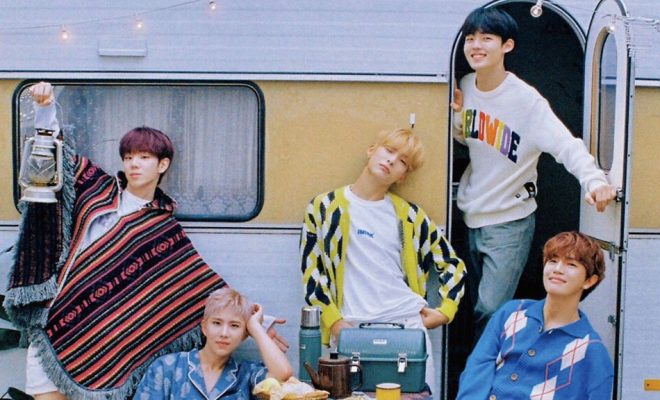 A.C.E signals for “the beginning” in a new image spoiler which led to a series of endearing diary entries!

A.C.E is gearing up to release new music this June, as revealed by the image spoiler that they released on June 16. 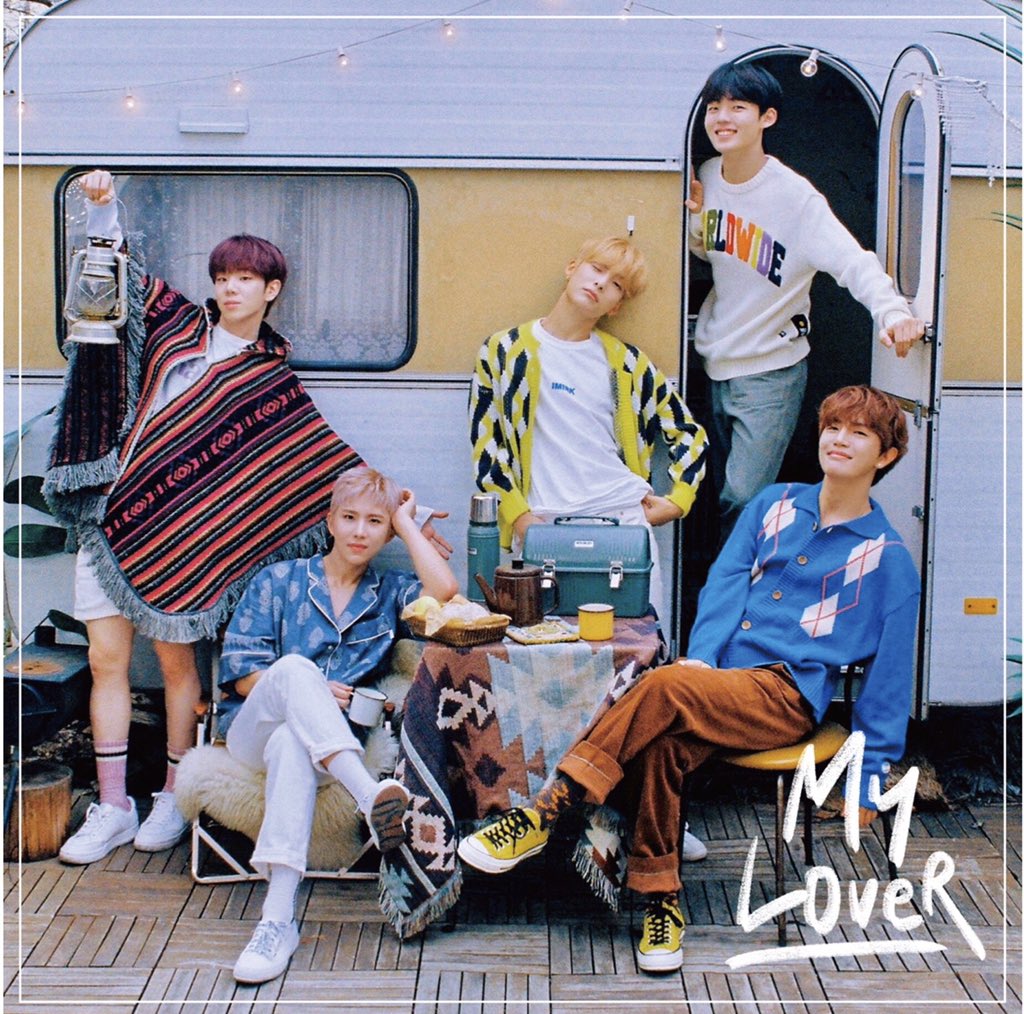 The boy group summoned the curiosity of fans as they dropped a beguiling photo featuring a red diary held up against a warm blue sky in the background along with details for a new music release.

Writing the lines “the beginning” and “I will stand by you” on the caption, A.C.E also shared that this mysterious new song will be released on June 24 at 12 PM KST. Among the hashtags in the post were #ACE_SPINOFF, which fans have started theorizing about. 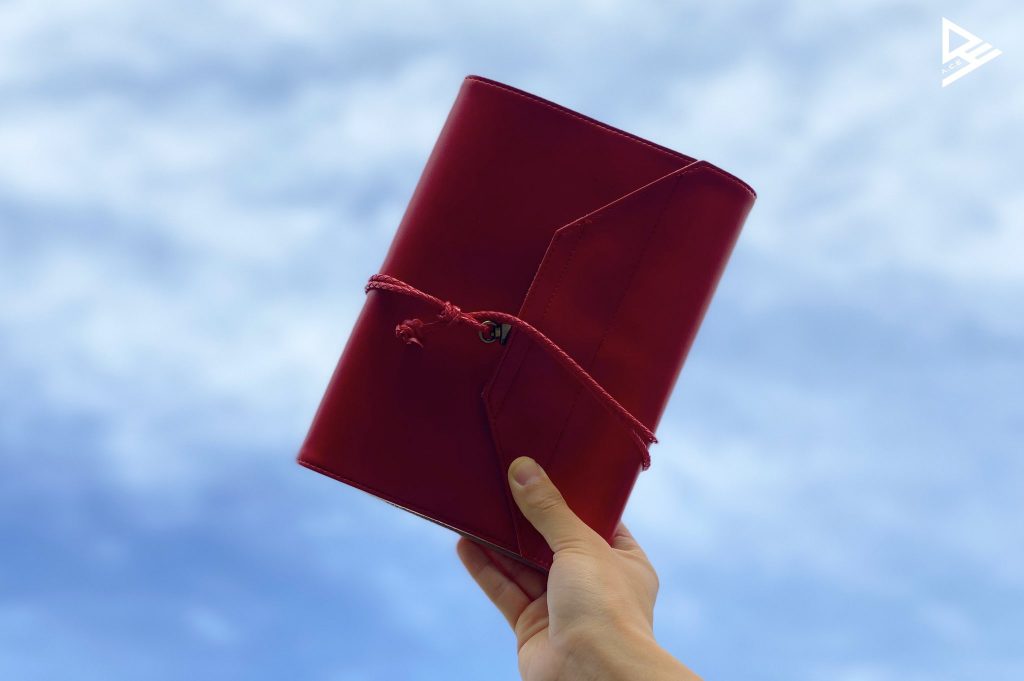 Along with these, the teaser photo also came with a link that directed to a special webpage decorated with various diary spreads. Besides a note at the beginning, it featured childhood photos of the members as well as snapshots of flowers, sceneries, and items which all seem to hold special meanings.

The same red diary in the teaser photo was then shown in the last image. However, it is lying on the grass this time. Based on the post’s hashtags as well, the title of the song seems to be “Stand By You”.

Meanwhile, A.C.E celebrated their third debut anniversary last May through a special live online concert with their fans. Their last official comeback was in October 2019 with the mini-album Under Cover: The Mad Squad. It was headlined by the song “Savage”, which once again contained dark and intense sounds.