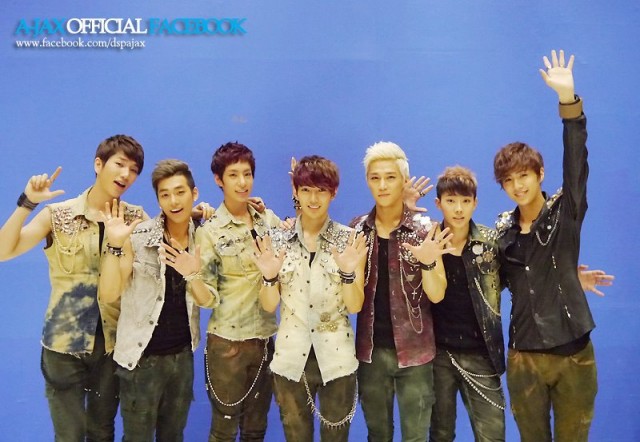 A-JAX confirms fanclub to be ‘A-LIGHT’

Currently, the A-JAX boys are promoting their latest track HOT GAME and are set to debut in Japan with the continuing support of their newly named A-LIGHTs.