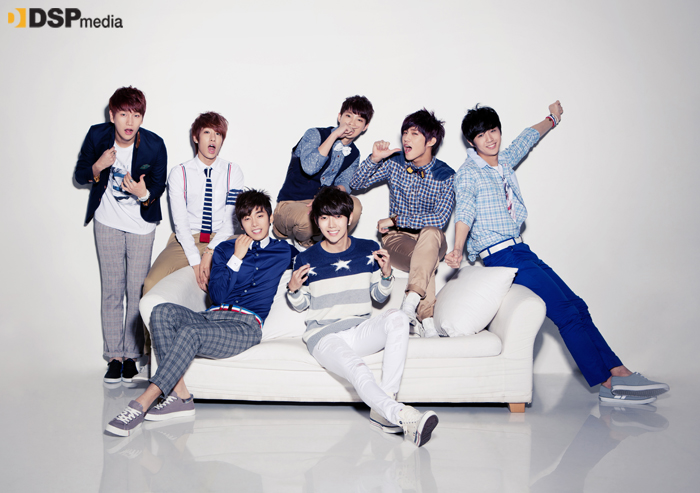 A-JAX has officially made its return with the release of the full music video for 2MYX, as well as its first mini album that shares the same title.

The official music video differs from the group’s teaser as it is released in color while the teaser only displays scenes in black and white. In addition, the full video does not feature the female lead as a significant character since she is only seen dancing in various clips throughout the video.

Take a look at A-JAX’s music video for 2MYX below: