Widely appreciated Chinese drama, A Love So Beautiful, will get a Korean remake!

Kim Yo Han, So Ju Yeon and Yeo Hoe Hyun spearhead the Korean adaptation of A Love So Beautiful. Kakao M will be in charge of the upcoming drama.

A Love So Beautiful is a romantic youth drama about a cheerful high school girl and the guy who she has been in love with for years. The original Chinese version gained explosive popularity with 3.7 billion views when it aired in 2017. It was also added to Netflix, fueling the buzz surrounding it more.

The drama is released as a digital show optimized for the mobile viewing environment. It would be produced in 24 episodes, about 20 minutes each. Kakao M is preparing a new video platform for the drama to be released by the end of the year. 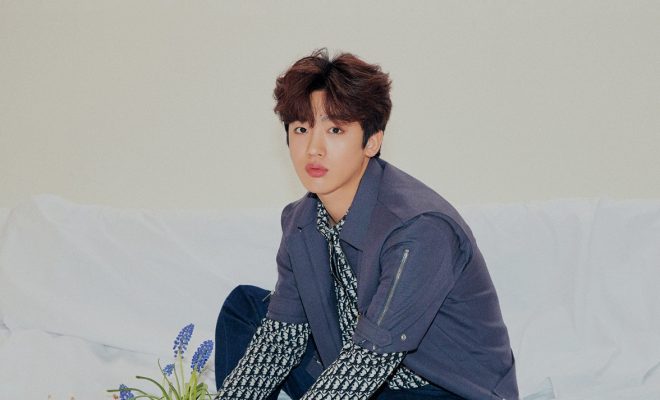 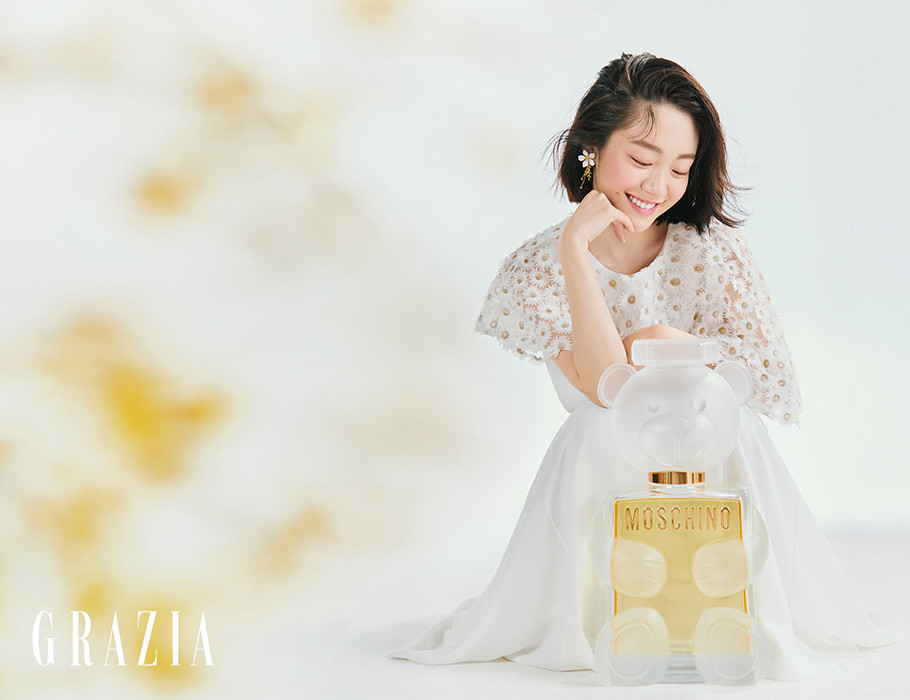 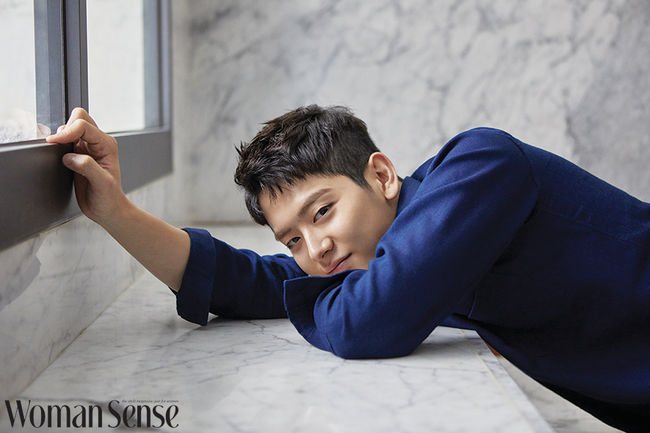 Kim Yo Han will play the role of Cha Heon, the Korean counterpart of Jiang Chen. He’s a 17 year old prestigious student at Cheonji High School. He comes across as a cold-hearted man with an indifferent expression and a soft heart, however, he’s not good at expressing feelings.

With his role in contrast with his onstage presence, expectations are high for the young artist who rose to mainstream fame through Mnet’s Produce X 101.

Starring alongside Kim Yo Han is So Ju Yeon. She will be playing the role of Shin So Yi, the Korean counterpart of Chen Xiaoxi. She is an outspoken and consistent girl who confesses to Cha Heon everytime she has the chance. Her cute demeanor always spreads positive energy by being cheerful and optimistic despite being clumsy.

So Ju Yeon is considered as the number one choice for the role for her cute and innocent image. She is expected to stir up heart fluttering chemistry with Kim Yo Han in the upcoming show. She last worked on the second season of Dr. Romantic 2.

Finally, Yeo Hoe Hyun will take on the role of Woo Dae Sung, the Korean version of Wu Bosong. He is a swimming athlete that developed a crush on Shin So Yi after transferring to Cheonji High School.

Woo Dae Sung exhibits as a protective friend, acting as the main girl’s guardian angel. He quietly stays by So Yi’s side and carries a subtle tension with Cha Heon.

The production team said that the drama will be fresh and exciting, containing the comical romance of a high school love affair. It will tickle viewer’s hearts and summon memories of first love.