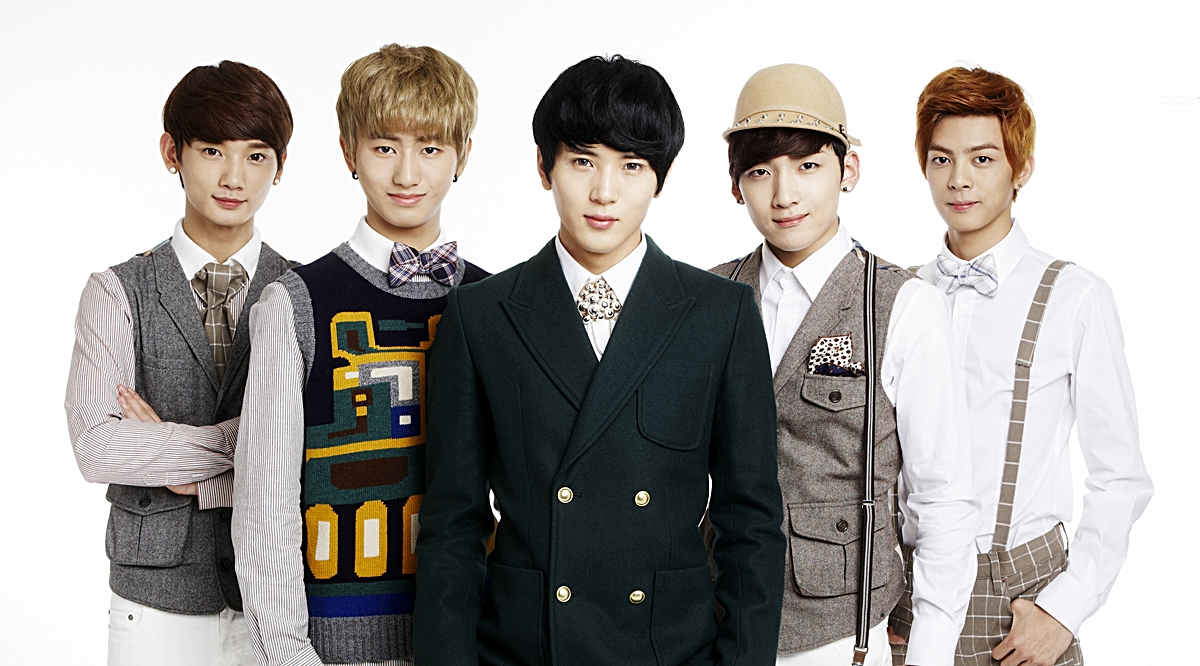 A-Prince to have showcase in Singapore 2013 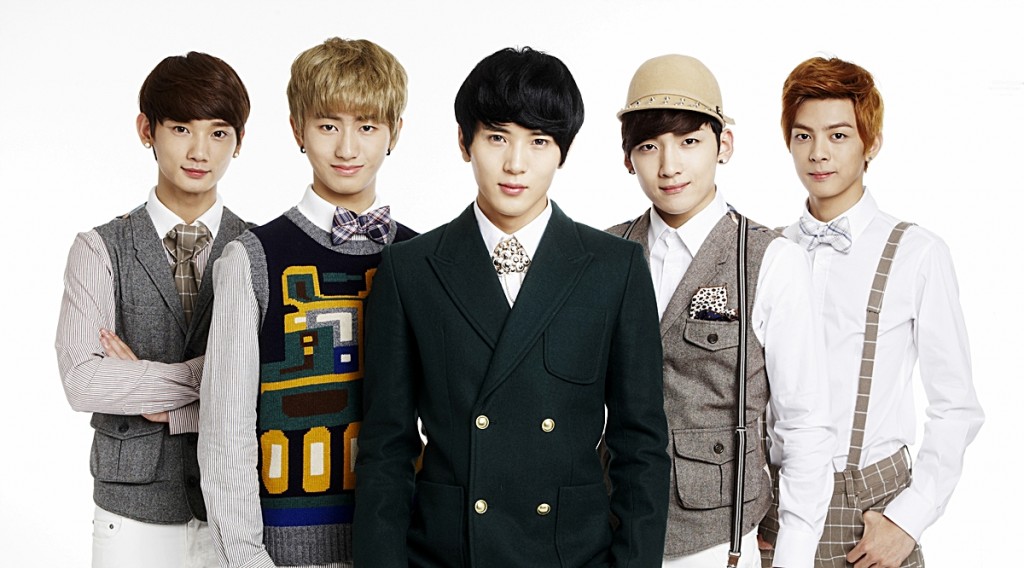 May will be a month of rookie invasions! Fans can look forward to meeting rookie boy group, A-Prince, for their first ever showcase in Singapore! JNation Entertainment presents A-Prince Showcase Live In Singapore on 18 May 2013 at the DBS Arts Centre.

A one-night only event, the showcase promises to be one filled with fun and excitement. It will feature interactive activities for fans to get an up-close opportunity with the members. A-Prince will impress with songs off their debut mini-album.

Comprising of 5 members; Leader Sungwon, Minhyuk, Seungjun, Siyoon and Woobin, A-Prince first received much attention from their pre-debut single ‘You’re The Only One’ which was written by MBLAQ‘s vocalist, G.O. The New Planet Entertainment’s boy group then debuted in November 2012 with the mini-album Hello.

A-Prince has also ambitiously ventured into the Japan market with promotions and holding a showcase followed by their first solo concert in Tokyo last December. Barely two months into their debut, their daring move paid off. A-Prince’s successful Japan concert attracted more than 1,000 fans, an amazing feat for a new group. Their talents were recognized during the Asia Model Festival Awards 2013 in Seoul, where A-Prince was awarded the K-Pop Rising Singer Award. They also bagged the Rookie Award at the Korean Culture Entertainment Awards.

A-Prince is definitely one rookie group to keep a look out for! The fresh voices of Korea’s up and rising princes will brighten up your day!

*Only 300 tickets available for the showcase only.

Ticket can be purchase online at Ticketbrite: www.aprince.eventbrite.sg or Call +65 9775 9169 You can also email to [email protected], if you are unable to purchase it online.