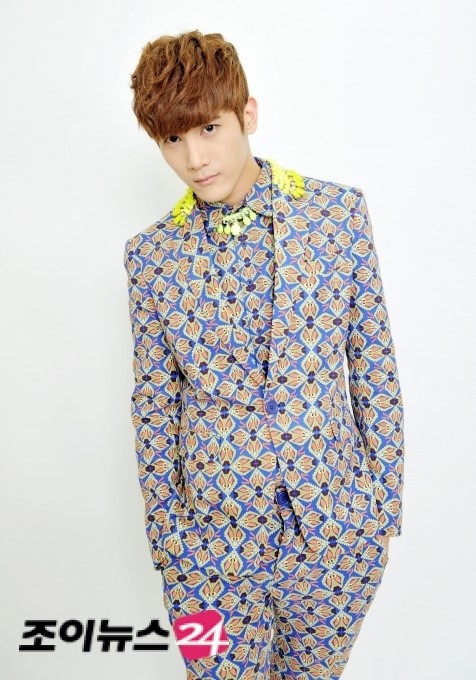 As we reported earlier, AA‘s Juwon left the group in order to pursue his dream to be an actor.

His company, Well Made Star M, released a tribute music video today to show appreciation for his hard work as a Kpop idol. The music used for the video is 2nite 3x, which is one of the tracks in AA’s upcoming summer album. In the video, practice and photo shoot clips and funny behind-the-scenes of Juwon and the group were shown.

Best of wishes to Juwon on his journey as an actor!

Hellokpop, as an independent Korean entertainment news website (without influence from any agency or corporation), we need your support! If you have enjoyed our work, consider to support us with a one-time or recurring donation from as low as US$5 to keep our site going! Donate securely below via Stripe, Paypal, Apple Pay or Google Wallet.
FacebookTwitter
SubscribeGoogleWhatsappPinterestDiggRedditStumbleuponVkWeiboPocketTumblrMailMeneameOdnoklassniki
Related Items2nite 3xAAJuwon
← Previous Story YG releases updates concerning his girl groups
Next Story → Kollaboration Los Angeles 2013: Guest judges and performer’s interviews