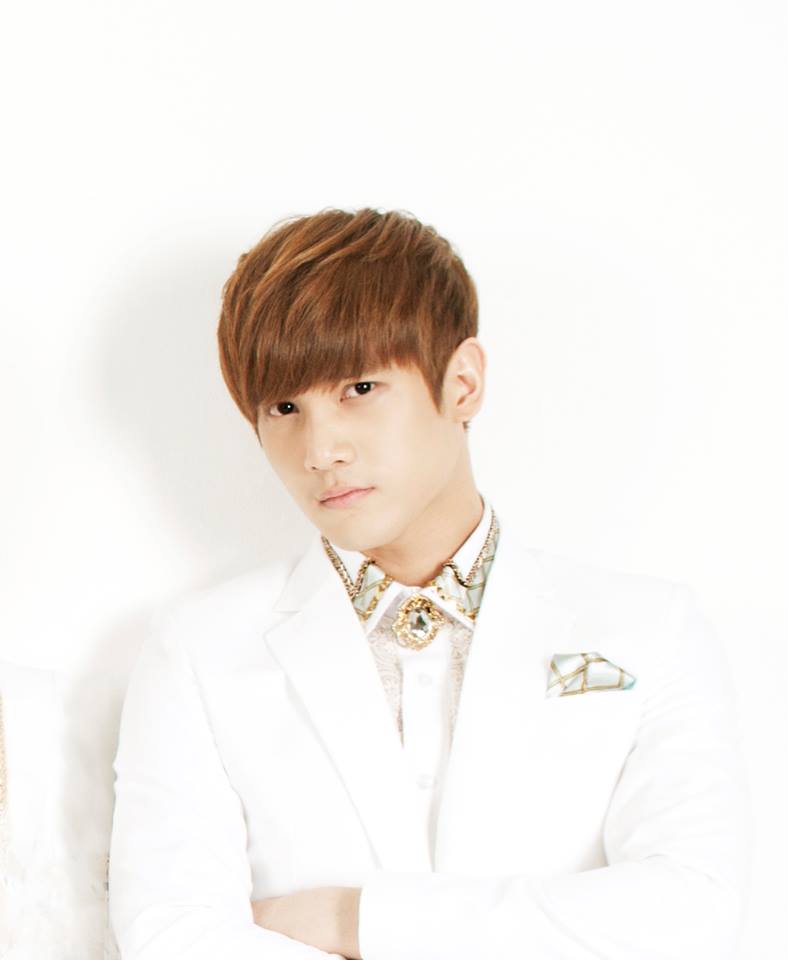 AA (Double A) now becomes a four member-group as its rapper, Hwang Juwon, leaves the group to pursue his dream to be an actor. In an official statement by AA’s company, Well Made Star M, it was stated that:

“He has had a big passion and vision for actor, and he just got some great opportunity. But he have struggles with AA’s schedule, so AA decided to let him go for his own dream. It’s so hard time for everyone. It was hard for us to decide but we have to respect his will to achieve the goal before it’s too late. So we want you to understand our decision. Last two years are gifted time for AA brothers. And they promise the unconditional support to each other. It’s not the end of their sincere brothership.”

In recognition of Juwon’s previous works, a tribute music video of 2nite 3x, one of the songs on AA’s upcoming album, will be released on July 18, on AA’s official YouTube channel. Juwon is still under the company along with actors and actresses like Ha Ji Won, Kim Seung Woo and Lee Jong Suk.

In related news: AA will be having a comeback this summer.