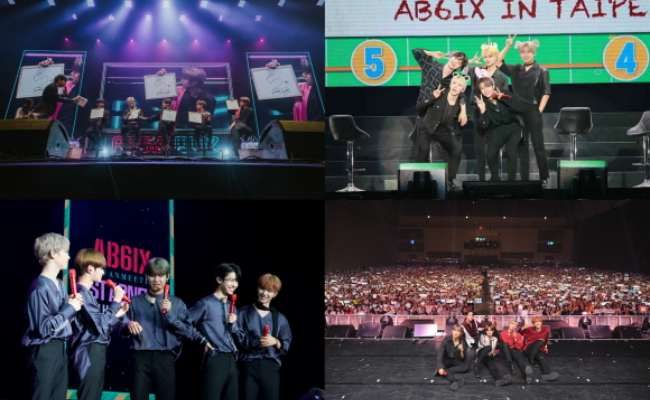 It was a successful round of shows filled with great memories between AB6IX and their fans!

AB6IX has successfully capped off their first-ever fan meeting tour around Asia with explosive response from fans! 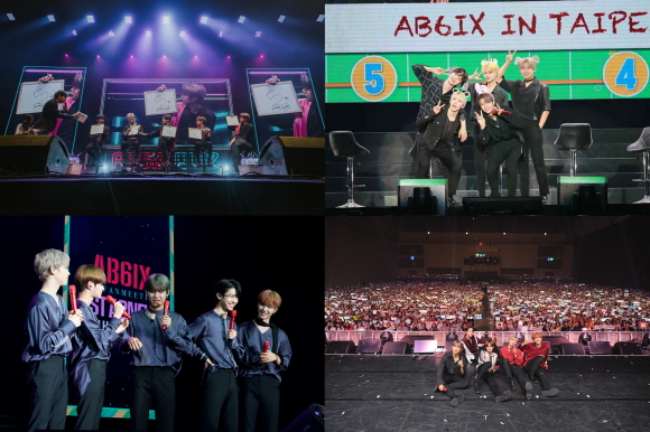 Immediately after their debut, the boy group took the party to six Asian cities through their first-ever tour AB6IX 1ST FANMEETING [1ST ABNEW] – and it was a huge success!

Fans in Seoul, Tokyo, Singapore, Taipei, Hong Kong, and Bangkok got to witness the astounding performances by the quintet through the set of showcases they prepared.

At the fan meeting, AB6IX showed explosive performance right from the start with its first song “ABSOLUTE”. The five members met their sixth member, ABNEW, whom they further established a connection with through a special holiday travel concept.

The members then held a talk portion with a very comfortable atmosphere. They had pleasant conversations about local landmarks for each city and took photos, creating a true feeling of traveling to the city instead of to a fan meeting.

In addition, the perfect singing and dancing they displayed for their “BREATHE” and “HOLLYWOOD” stages drew the audience’s enthusiastic response.

AB6IX then expressed how happy and grateful they are for their fans’ passionate cheers and promised to “be a great artist to reward you for your love.”

They were then emotionally moved with spontaneous surprise events prepared by fans in “Dance of the Two”.

Additionally, at the last encore with the song “Shining Stars”, AB6IX and fans created a fantastic moment with various colored phone flash lights from the audience.

Right after wrapping up their first fan meeting tour’s last show in Thailand, the group communicated to fans around the world through a V Live broadcast.

The quintet then revealed that they will be stepping up with preparations for a new album. They also shared that they aim to hold their comeback in early October.

READ: AB6IX Wraps Up First Back-to-Back Fan Meeting In Seoul With Over 12,000 Fans In Attendance